Weather: Overcast, threatening rain, rather gloomy.
Birthday: I turned 64 on Friday. My husband woke me by singing the Paul McCartney song, "When I'm 64". Have a listen from the Beatles remastered Sgt. Pepper's Lonely Hearts Club Band record. Fun, huh? When I was a preteen listening to this song for the first time age 64 seemed like so-o-o-o-o old. Now here I am. All day there were little happy birthday moments. My hubby purchased a lovely cake from a local bakery, my daughter made risotto for the first time while Don barbecued steaks. No one complained when I requested the game I wanted to play--- Quiddler. My eldest daughter wasn't able to make it over with her family but they did visit the next day. Both of my sisters called. My mom and brother remembered me in other ways. So now I am officially old.

Family: We had a fun visit with our oldest daughter and her sons yesterday. Jamie is five months old and so curious. Here he is interacting with a little stuffed elephant who plays peek-a-boo with his ears. He is holding his teething giraffe in his hands. The boy always wants to have something in his mouth. His brother Ian is three. Ian was playing a dice game with Auntie but wanted to keep score. When she told him her score he would scribble something down on the pad. One time he looked up from his scribbling and announced that he just drew a boat. 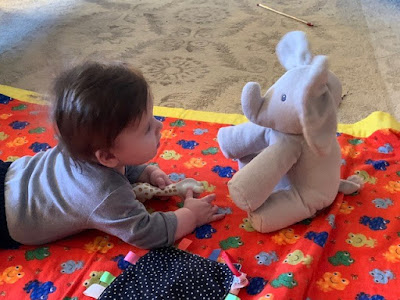 Lent: With Ash Wednesday Lent began. It is 40+ days of reflection before Easter. This year we attended the Ash Wednesday service on Zoom and pretended to put ashes on each other's foreheads. Now we are participating in Again and Again practices daily to see if we can get some spiritual practices to stick. Today's practice: Read one chapter in your Bible today. Good plan!
Books:

Prayers for Texas: The news out of Texas this week were so dire. My prayers today and all week were lifted up for those who were suffering in the cold without heat or water. In America? Tragic. And I can't help but jump on Ted Cruz, the Texas Senator who left the state to vacation in Mexico while his whole state was in a deep freeze. Tone deaf, for sure. He is not a leader. Everyone remember this in the future.

Just a few funny items that came my way this week: 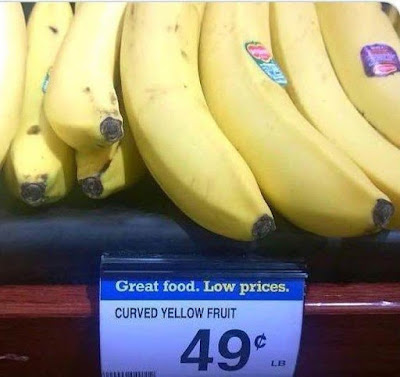 2.This one took me a moment: 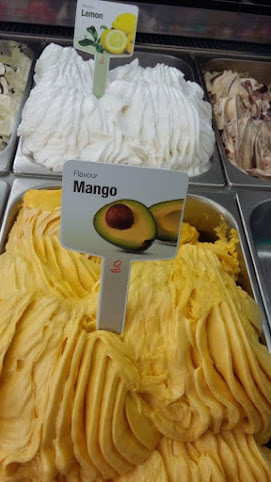 3.I'm pretty sure we've all met a teenager like this one...This one makes me giggle, afterall, I was a high school teacher for thirty+ years. I've seen this stance many times. 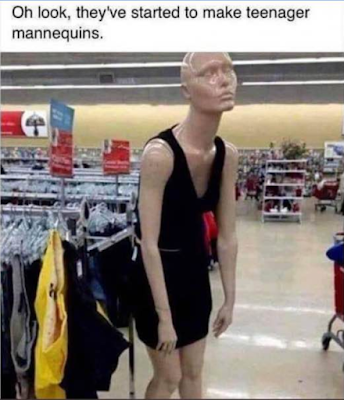 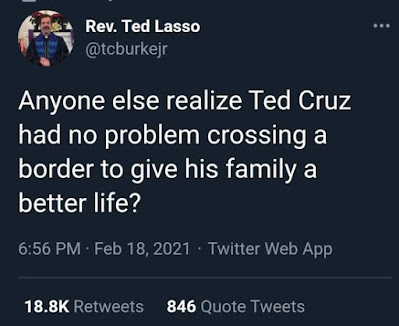 5. And the one that made me laugh the hardest this week: 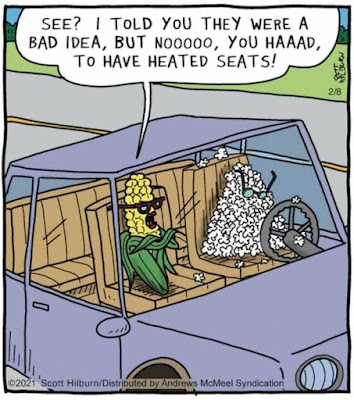 Have a good week!

Posted by Anne@HeadFullofBooks at 3:02 PM