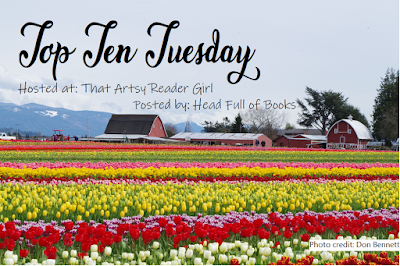 Another "Poetry Month" theme for my Top Ten Tuesday posts, today I am off-the-board listing-

My Favorite Lines in Poems
(Or... I Wish I Could Memorize These Lines of Poetry So I Wouldn't Have to Keep Looking Them Up!)

(Sorry, I couldn't stop myself at ten! I hope you enjoy these.)

Posted by Anne@HeadFullofBooks at 3:00 PM 9 comments: 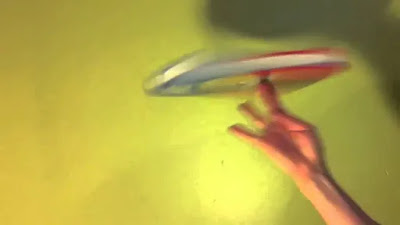 It is that time for another Classics Club SPIN.

2. Wait for the SPIN (which happened yesterday, but I haven't checked yet)

3. Read the book that corresponds with the SPIN number.

My list: (Note how many "Something by" books I have. I am leaving room so that I can make a selection based on availability of books at library and my interest of the day.)

9.      Something by Elizabeth Gaskill

10.   The Talented Mr. Ripley by Highsmith

12.   The Bridge Over San Luis Rey by Wilder

16.   The Picture of Dorian Grey by Wilde

18.   The Optimist’s Daughter by Welty

19.   Something on my Pulitzer Prize list I have read (over 25 years past)

20.   The Adventures of Sherlock Holmes by Sir Arthur Conan Doyle

And the SPIN number is?

Looks like I will be reading something by Kafka.

Based on library availability and accessibility I've selected:

I'm actually pretty glad about this selection. We went to Prague a few years back and I was disappointed in myself that I had never read anything by this famous Czech writer. Also, I like reading short stories during the summer. They fit well with my travel plans.

Posted by Anne@HeadFullofBooks at 11:16 AM 3 comments:

Weather: It is gorgeous here in the Pacific NW with daytime temperatures above 75°F. We drove to the beach with our grandson on Friday and couldn't believe the warm temperatures right on the beach with light winds. In fact, it is possible we haven't been to the beach here in Washington, even during the summer, when we were met with finer weather.

The beach: Ian loves the beach. Who doesn't? We were set for our trip. We had three, count them three, kites just in case one or two didn't fly. We had a bucket and a trowel for digging. We had three pairs of shoes for the boy: boots, sandals, and shoes. We had a sweatshirt and a coat per person. It is the Washington Coast after all. Often when it is warm inland, it is cold and foggy at the coast. As it turned out we did need three kites, and for different reasons. the bucket and trowel weren't that fun probably because it is more fun to collect shells and an toss them into the ocean. And the shoes (boot/sandals) weren't necessary because it is more fun to run around on the beach barefoot. Same goes for the coats and sweatshirts. It was way too warm for outerwear.

The kites: 1. Ian's Grandpa Rick made a homemade kite for Ian out of black plastic, bamboo sticks, a tail made from plastic, and his name taped on in large letters. This kite went up without a hitch and flew beautifully until a. Ian let go of the string and had to chase the kite down the beach, b. the string broke and had to be repaired, and then c. the bamboo sticks broke when there was a strong gust of wind. 2. Ian's Grandpa Don bought him an inexpensive all-in-one Batman kite which also flew pretty easily until the grommet that was supposed to be where the string attached broke and we had to jerry-rig a fix which didn't really fix it. 3. The third kite is more complicated with two different string controllers. We could only get this kite up in the air for a minute or two before it would crash back to earth requiring a lot of extra work to get it ready to fly again. It was the most frustrating of the three but the only one that wasn't in tatters by the end of the trip. See photo below for a moment of letting go of the Ian kite. 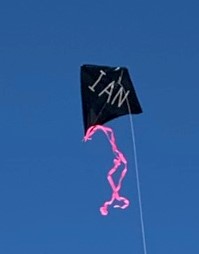 East Egg hunt, part two: Last week I reported that The Puzzle Cats were busy hiding plastic eggs under furniture after they batted them around the house for a few minutes. This week-end, while Ian was here, we did a hunt to locate all the eggs hiding under chairs and couches. We were all shocked at how many we found. See photo below.

The forest: During Ian's visit, we also visited a nearby grove of trees we call 'the forest' to hide a few more painted rocks. Unfortunately the dog, who we had just bathed, stepped on a bunch of sappy flower debris and we had to work with brushes and scissors to get them out of his fur.

Bookish stuff: I wrote a few book reviews this week, spending far more time on them than on reading. Please check them out. Please!?

More flowering trees: I am trying to enjoy them frantically. The temperatures have been so high, they bloom out and then fade at record pace. 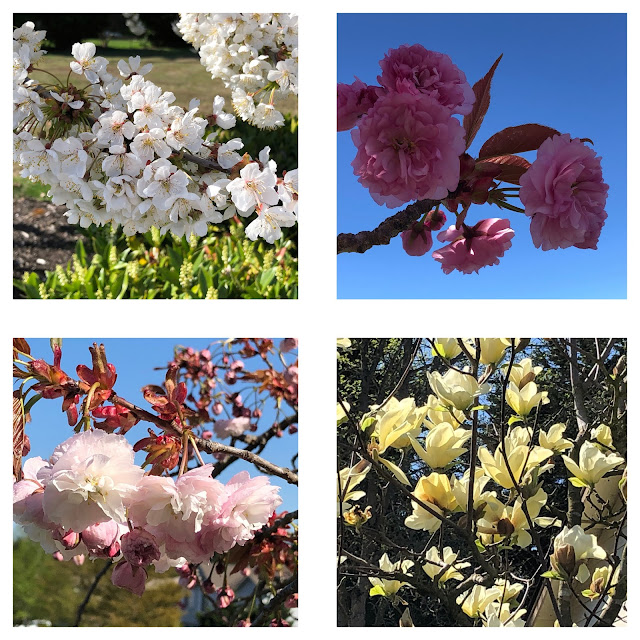 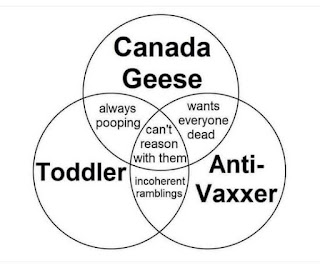 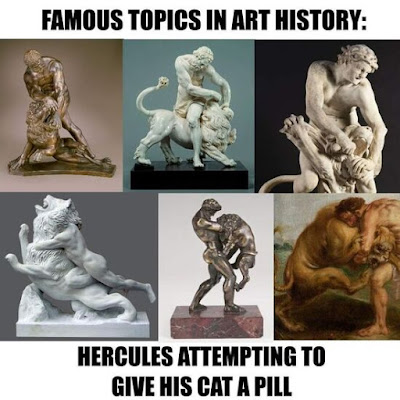 And finally. I took no photos of the Puzzle Cats today but I did take an old photo and made it into art. Enjoy.

Posted by Anne@HeadFullofBooks at 3:06 PM 4 comments: