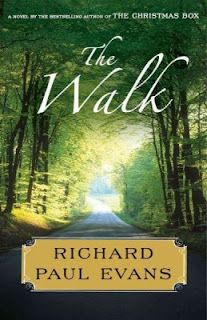 Title: Lonesome Dove by Larry McMurtry Book Beginnings quote: When Augustus came out on the porch the blue pigs were eating a rattle...