Weather: Friday it was cool and overcast all day. Saturday it was lovely and warm. We are moving toward a heat advisory for Monday when it will be very hot. 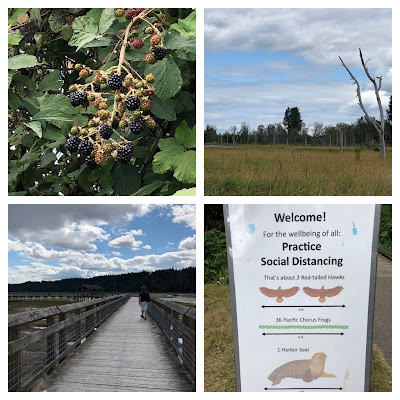 Friday: Don and I spent our furlough adventure day at the Billy Frank, Jr. Nisqually National Wildlife Refuge. We knew it was summer not because of the weather but because of the ripe blackberries we saw everywhere. The sky threatened rain but the cooler temperature made our walk very pleasant. We walked the whole boardwalk (over a mile long one way) out toward the Puget Sound in the middle of the estuary. As we returned to our car we saw the funny social distancing sign, reminding us to stay at least two hawk wings, 36 Pacific frogs, or one harbor seal lengths away from others. 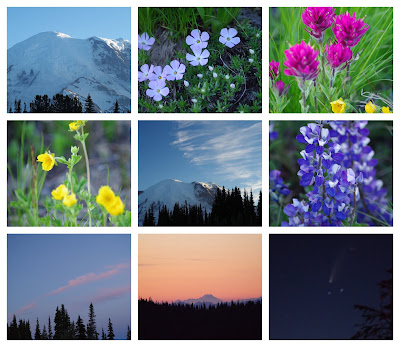 Comet-viewing: This past Saturday, Don and I drove up to Sunrise Park on the north side of the Mt. Rainier National Park to see if we could spot the NEOWISE comet. We did, but it was pretty underwhelming. However, we did enjoy the beauty of the mountain, the flowers and trees, and the lovely sunset. In the photo above you can see our photo of the comet in the bottom right frame.

In the "This is cool" department:

Herders in Lapland are spraying their reindeer with reflective paint to help drivers see them in the dark
(https://t.co/9qYZVSAS7f) pic.twitter.com/YhQK5OzDVR
— Diane Doniol-Valcroze (@ddoniolvalcroze) July 19, 2020

Do not get lost in a sea of despair. Be hopeful, be optimistic. Our struggle is not the struggle of a day, a week, a month, or a year, it is the struggle of a lifetime. Never, ever be afraid to make some noise and get in good trouble, necessary trouble. #goodtrouble
— John Lewis (@repjohnlewis) June 27, 2018


Musical Interlude: (Try listening to one of these songs for inspiration today)
On the lighter side:

2. You knew I'd find something related to Hamilton, huh? Something tells me that this guy's reputation will NOT improve with time. 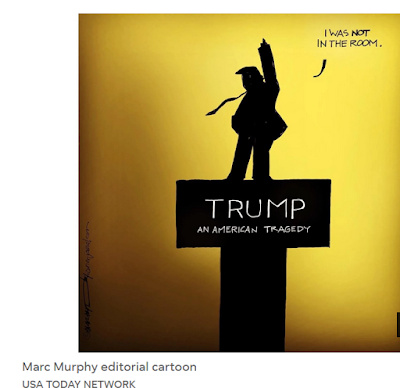 3. Both of my sisters and daughters are now sharing items of interest with me every week to include on my Sunday Salon post. These next two are from my sister Grace, who is a teacher concerned about what will happen this coming school year. 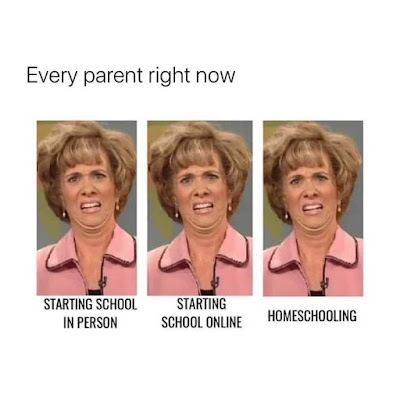 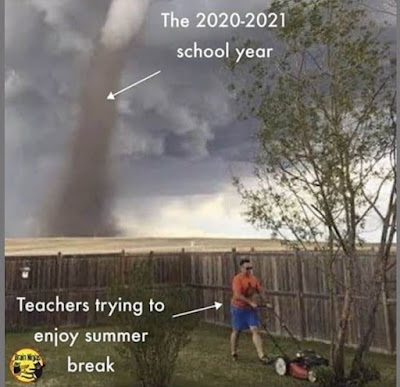 4. School openings have been a focus of editorial cartoons, too. 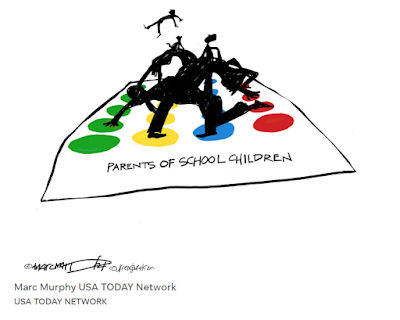 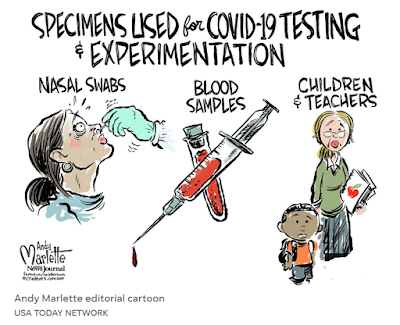 5.What is happening in Portland right now (and a city near you soon) is not funny, it is frightening. 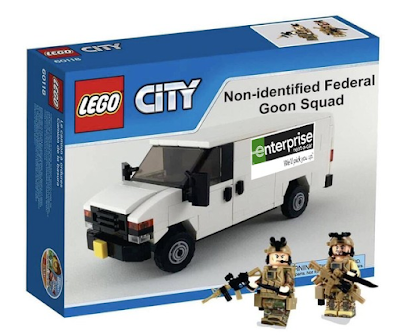 And finally, just in case you need help identifying the members of the Trump family...

A few thoughts on "It's Time":

More images from our home:
George and Fred: George is playing hide-n-go-seek; Fred is contemplating chewing on yet another power cord. 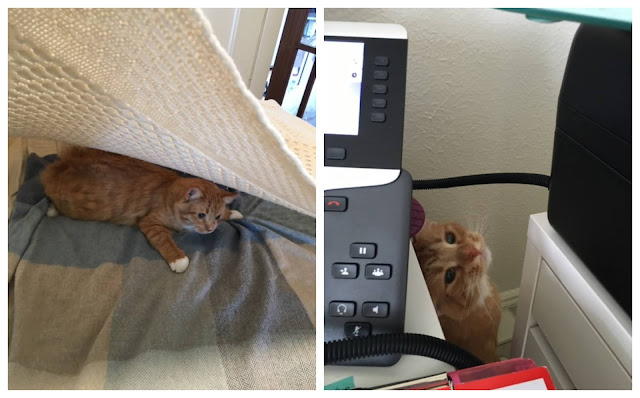 Comments make my day and let me know that you've been here. Thanks for making a comment here or on Facebook!

-Anne
Posted by Anne@HeadFullofBooks at 4:41 PM