Sunday Salon...Independence Day and so much more

Before you read anything else watch this 4th of July message from Joe Biden:

Our nation was founded on a simple idea: We're all created equal. We've never lived up to it — but we've never stopped trying. This Independence Day, let's not just celebrate those words, let's commit to finally fulfill them. Happy #FourthOfJuly! pic.twitter.com/1WrATlx8Xl
— Joe Biden (@JoeBiden) July 4, 2020


Weather: Saturday ended up being a lovely day after a slow start. Not sure what today will be like. 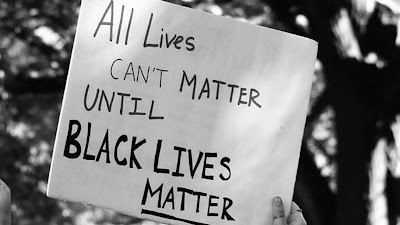 On the lighter side...
1. This Chinese grandfather and his cute granddaughters dance to 'Staying Alive' by the BeeGees. Good advise for all of us today. I can't get enough of this short video and have watched it like twelve times. It makes me so happy. This grandpa gets extra credit points for sure. (YouTube)


2. Sticking with the Hamilton theme of the week, here is a parody about wearing masks: 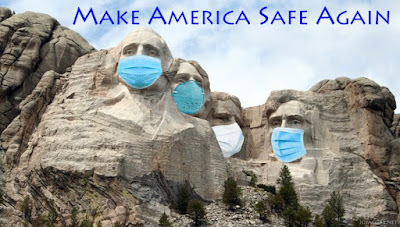 4.  You just know something bad is going to happen to the guy in red. 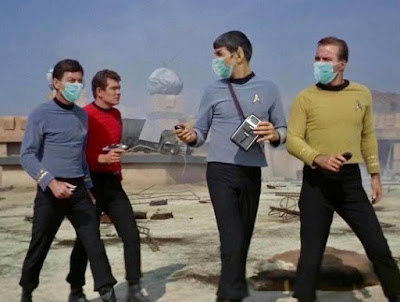 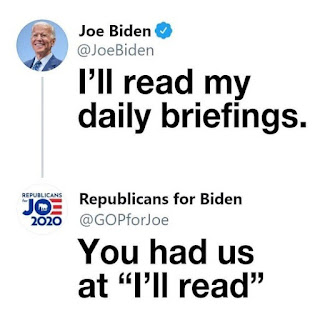 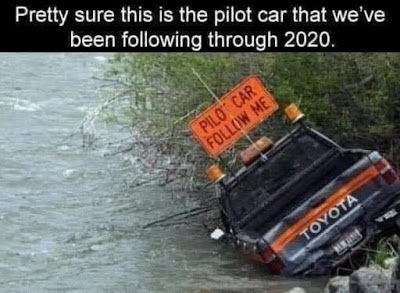 7. From polls taken last week. I am not alone in my estimation of Trump's leadership. 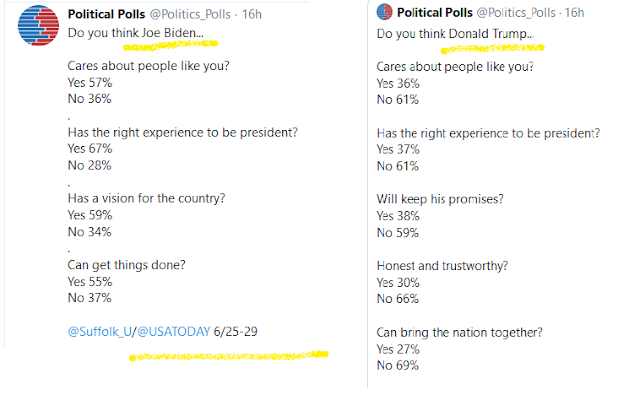 And finally this. Make sure you are looking at the right thing.

Instead of a cat photo. This week I am featuring the daughter of our friends. She clearly believes everyone should wear masks.
And a late addition sent via my sister in Boise. I think this is true: 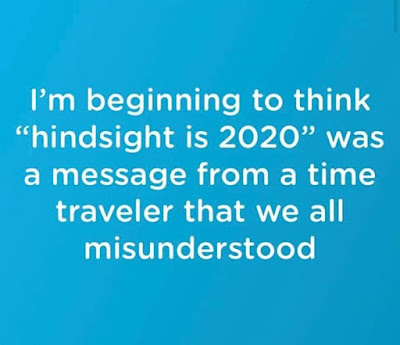 Please leave me a comment so I know you were here. Have a good week!
-Anne
Posted by Anne@HeadFullofBooks at 9:03 AM