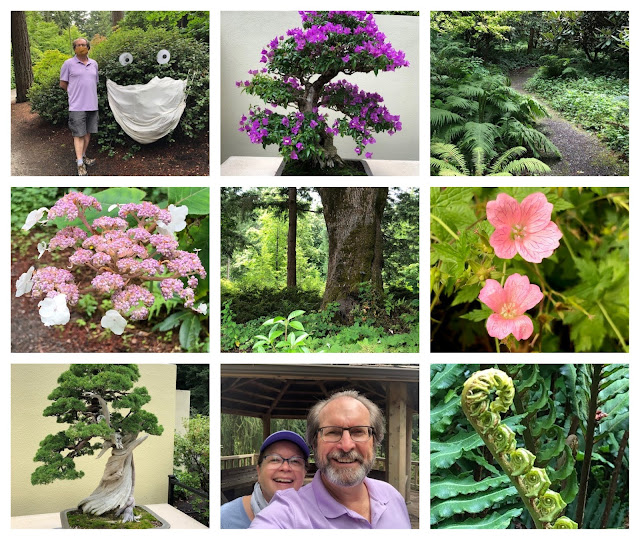 Friday: Don and I used our adventure day to explore the Weyerhauser Bonsai and Rhododendron Gardens in Federal Way, Washington, not far from our house. Don had appointments book-ending his day of furlough so we had to explore closer to home. Surprisingly a few rhodys were still blooming though most of the hike was spent admiring the greenery and a few flowers blooming here and there. It was a lovely day. BTW---the pretty purple flower is a bonsai bougainvillea. Isn't it gorgeous? 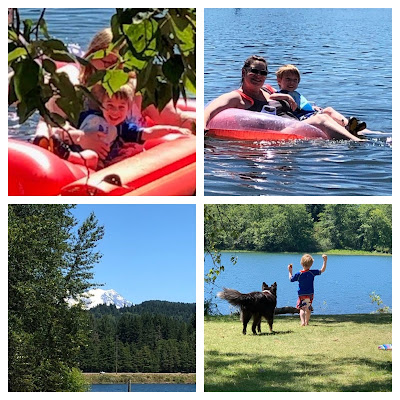 Earlier in the week: I spent the early afternoon with my grandson, his mom, and a friend (socially distanced) at a lake not too far from their home. Moments spent with Ian are pure magic. Yes, that is Mt. Rainier peeking out of the trees overlooking the lake. 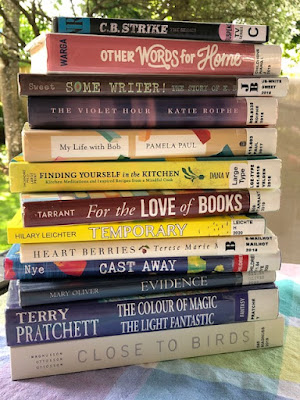 Hilarious haul: Apparently, the whole time we've been on lockdown due to the pandemic I've been blithely placing books on hold at the public library. This week the library started curbside pickup and contacted me to come and get the books I've placed on hold. When I arrived they placed twelve books and one DVD in my car trunk. I never thought that ALL the holds would arrive at one time. How on earth am I supposed to read all those books in three weeks? See photo above to appreciate my haul.

Books:
John Lewis: Civil Rights icon dies at age 80. Here is the statement that President Obama made about John Lewis at his passing. It is short. I recommend you read it. (Medium) I've spent quite a bit of time crying these past 24-hours.

Good News:
This week was filled with bad, very bad, and terribly sad news. But even amidst all that, there were tremendously encouraging pieces of good news, too.

On the lighter side

1. A little snark about people saying if we pull down confederate statues, their history
will be forgotten.

He fought against America. He lost.

Since the statue is gone, obviously no one remembers that there was a Revolutionary War anymore. pic.twitter.com/rRzh39tUI6
— Jesse Ferguson (@JesseFFerguson) July 13, 2020


2. A little more snark for your listening pleasure: "Thank you for calling the White House." (YouTube) 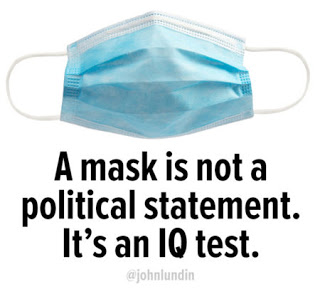 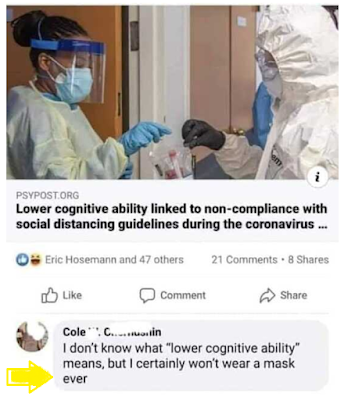 5. If you need visual proof of the stupidity factor... 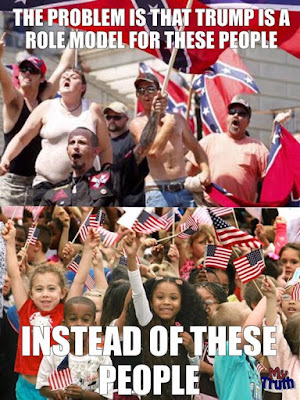 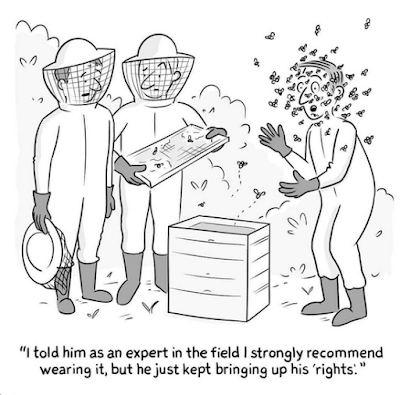 7.Speaking of stupid. Opening schools in the Fall without a plan how to prevent the spread of COVID. Could be deadly for a lot of students and teachers. Makes one think of the Hunger Games. 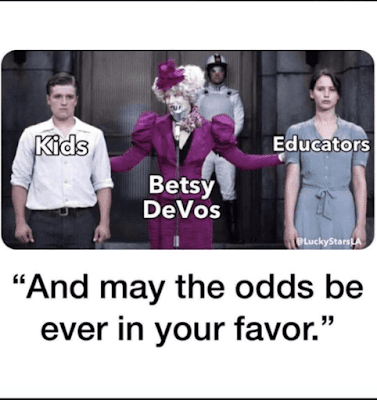 8. You knew I had to work in something from Hamilton, right? Well, here are some words of wisdom from King George about opening schools. Sing along with me now... 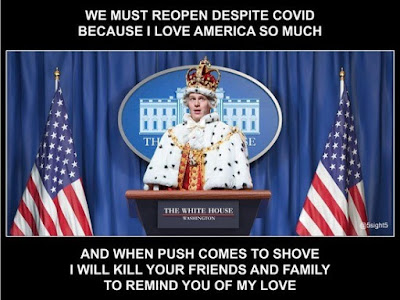 9. Gerry Brooks finally got his call through to Secretary Betsy DeVos. (YouTube)

10. This week the 'mandatory cat photo' made it under the "lighter side" heading. Note there are two cats in the photo. Ignore Fred in the foreground. Look instead at George in the crate in the background. That is the way he was sleeping...on his back with his legs splayed apart. This makes me laugh every time I look at it. 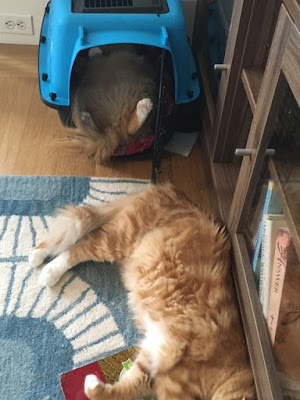 Remember: please leave me a comment so I know you were here. Thanks!

-Anne
Posted by Anne@HeadFullofBooks at 10:00 AM