Bookish (and not so bookish) thoughts, August 20

Lots of bookish things to talk about this week.
Bookishly Boisterous is the host of this meme.

1. Both my book clubs met this week. The SOTH book club discussed MY STROKE OF INSIGHT written by a young woman with a PhD in brain anatomy, Jill Bolte Taylor, who has a stroke at age 37. We had a gal in our church who is still recovering from a stroke and she is 35. She joined us for our club and the brought a lot of examples and life experiences to the fascinating topic and discussion. We all got something out of the book and will recommend it to others.

2. My second club, RAM LADIES, discussed Fannie Flagg's The All-Girl Filling Station's Reunion here at my house earlier today. I served lemon poppy seed cake, lemonade, and limoncello liqueur. Catch the theme? (I bought, but forgot to serve lemon gelato.) I found the information about the W.A.S.P. (Women Airforce Service Pilots) of WWII to be the most interesting part of the book. Over 1000 women flew planes in service to the country during WWII but were not granted veteran status until 1977. In fact, most people don't even know about their service because the records were sealed for 35 years after 1944.

3. I've started listening to another audiobook about WWII, this one is a nonfiction account of the early days of Hitler, In the Garden of Beasts: Love Terror, and an American Family in Hitler's Berlin by Erik Larson. I seem to have an insatiable appetite for books about WWII. This book covers the time period of 1933-8 about American Ambassador Dodd and his family.
4. I finished listening to The Golem and the Jinni, which took over 20 hours but I LOVED the book...it is sort of a fairy tale, Arabian Nights, historical fiction. 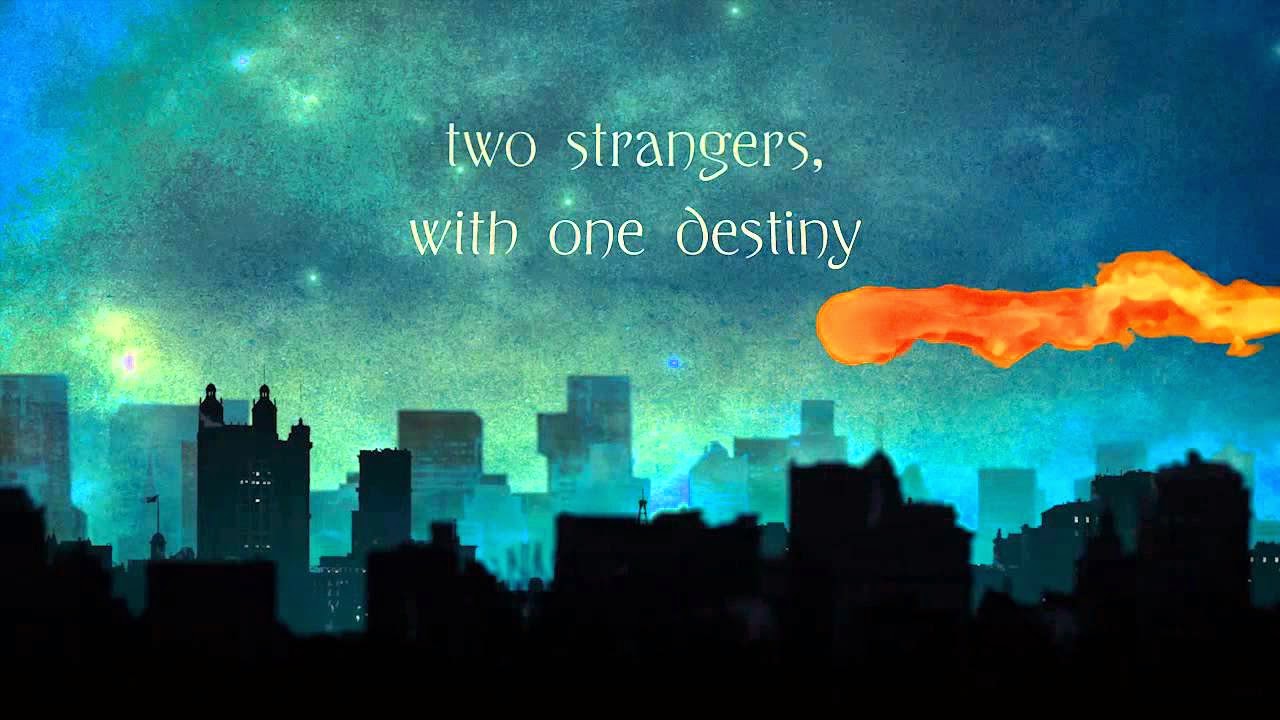 5. I watched the movie Napoleon Dynamite today while I was making the lemon cake. That has to be the quirkiest movie ever. "Napoleon, give me some of your tots." I love tater tots, so I always laugh at that line the hardest.

6. My daughter has been watching Dr. Who on BBC America. This part of the series started in 2005 but before that it was on TV from 1963-1989. The 12th doctor will be revealed on Saturday. I admit that the show is rather addicting. 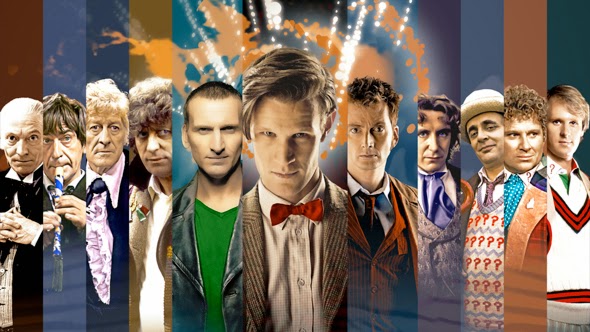 7. The GKHS library is a lovely, sunny spot in the school. I have several large plants that love it there and grow and grow. I pruned one of the plants way back earlier this summer because the weight of the leaves, hanging over the side of the shelf, were actually pulling the pot over. Several other plants have gotten to the point of just being ugly, scraggy things. With that in mind I dropped by a local nursery yesterday and purchased a few new plants to replace the ugly ones. Now I have to haul some dirt up to school to repot them. Often, when students catch me watering the plants, they exclaim that they thought the plants were fake because they are so big.

Posted by Anne@HeadFullofBooks at 10:20 AM