Sunday Salon: Will we survive this?

Weather: It is lovely right now, cool and crisp with blue skies. I think that a rainstorm is in the forecast, however.

Like you, our week was dominated by politics and chaos all week. We did have a visit from our grandsons who were given bear caps crocheted by their auntie. Aren't they cute?

I did read a few books or made progress on a few others. But I'll save my update for next week, hoping that nothing dramatic gets into my brain space in a dominating way like this week.

1. In light of the events of this week and the siege on Washington I wonder if our democracy will even survive the Trump era. But we must. We must. This speech by Arnold Schwarzenegger is a helpful place to start. We must put allegiance to the country over parties or a man. It is 7 minutes long, but worth the listen.

My message to my fellow Americans and friends around the world following this week's attack on the Capitol. pic.twitter.com/blOy35LWJ5

2. After the events on Wednesday, it is hard to remember the good news of the week---that on Tuesday the control of the Senate went to Democrats with the election of two men from Georgia: Jon Ossoff and Rev. Raphael Warnock. The Senate will now be in a 50/50 tie with the deciding vote falling to VP Harris, the presiding officer of the Senate. (Atlanta Magazine) 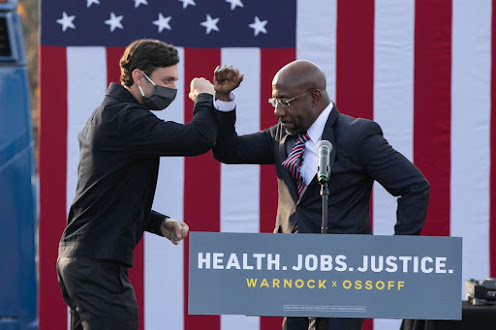 3.    A few other pieces of 'good news' since the siege/attempted coup:

Of course the best news:

Biden will be inaugurated as the 46th President of the USA in 10 days!

Hold your breath everyone and pray for no more upheaval.

A Few Funnies: Sorry there are so many this week. A lot happened. 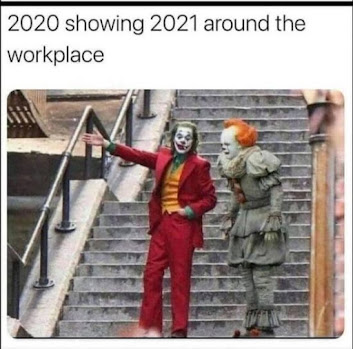 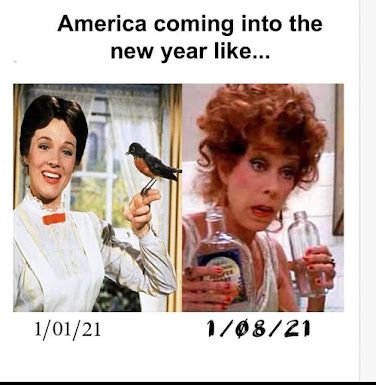 2.The week started with Trump begging the Secretary of State to find him the votes he needed to win Georgia. 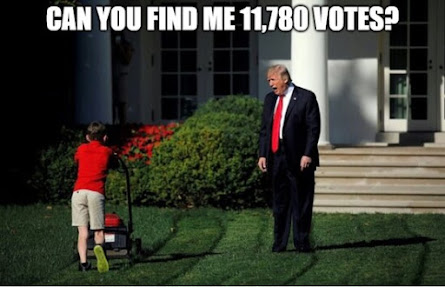 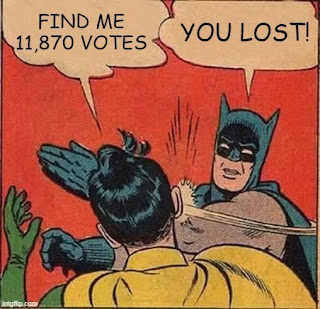 4.What'd he think. They could just locate an envelope full of ballots? 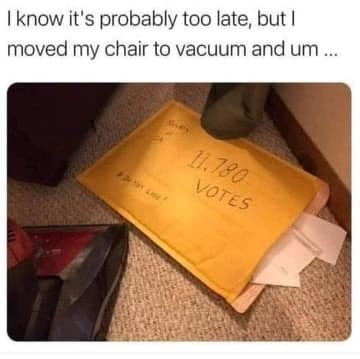 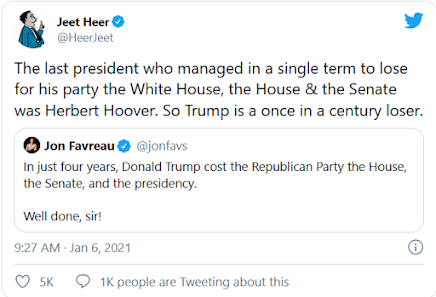 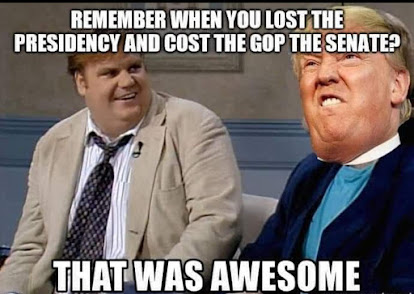 7.Those who ignore history are condemned to repeat it? 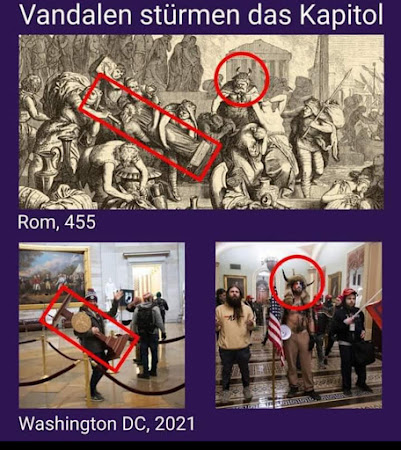 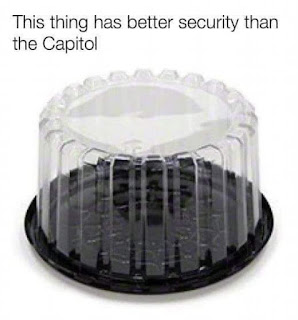 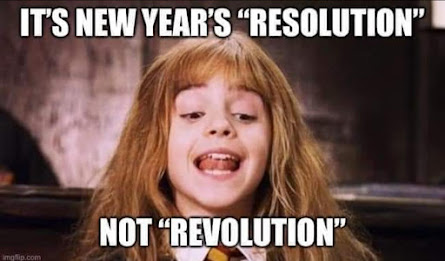 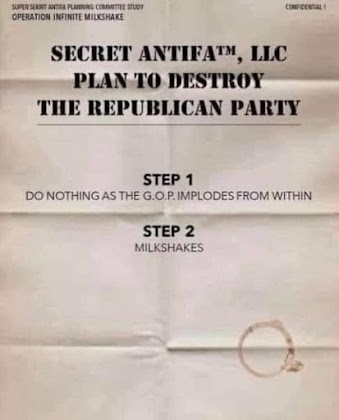 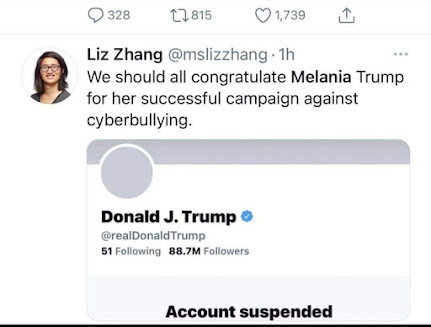 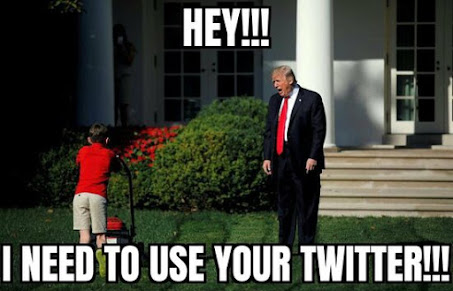 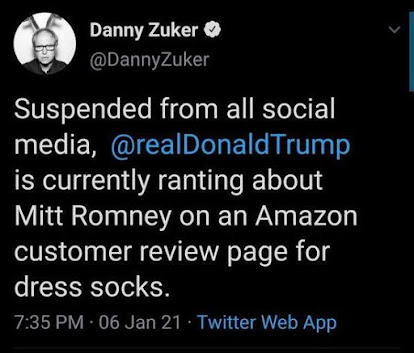 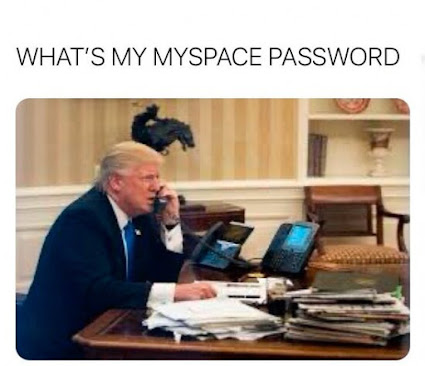 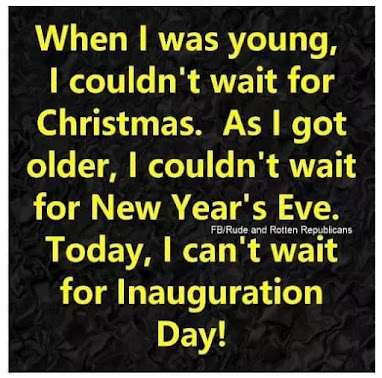 Sometimes, and this is one of those times, I need humor to cure my moods. Thanks for indulging me this week.

Please leave a comment below or on my Facebook page. How are your doing this week? What are you doing to stay sane?