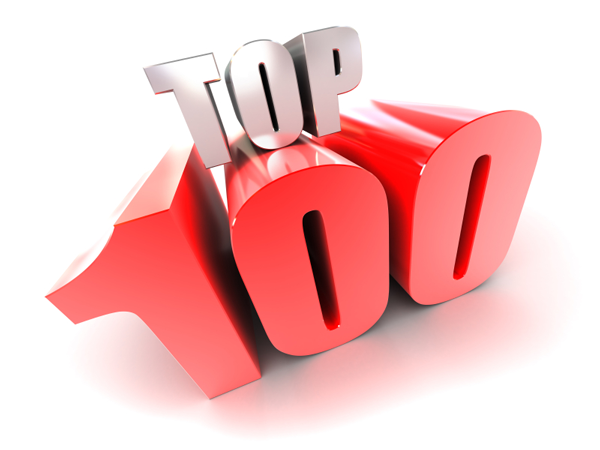 I bumped into this list of 100 favorite YA books today.
It was created by NPR two years ago after over 75,000 people voted for their favorites.

See the whole list here at NPR of the 100 most popular books and brief descriptions of each.

What do you think? Do you agree with 75,000 people that voted for this list? Do you think all the books will last the test of time? If they created the list today, what books would you add?

(I'm going to answer my own questions on the comment section. So think through your answers first before you read my comments.)

Posted by Anne@HeadFullofBooks at 12:21 PM