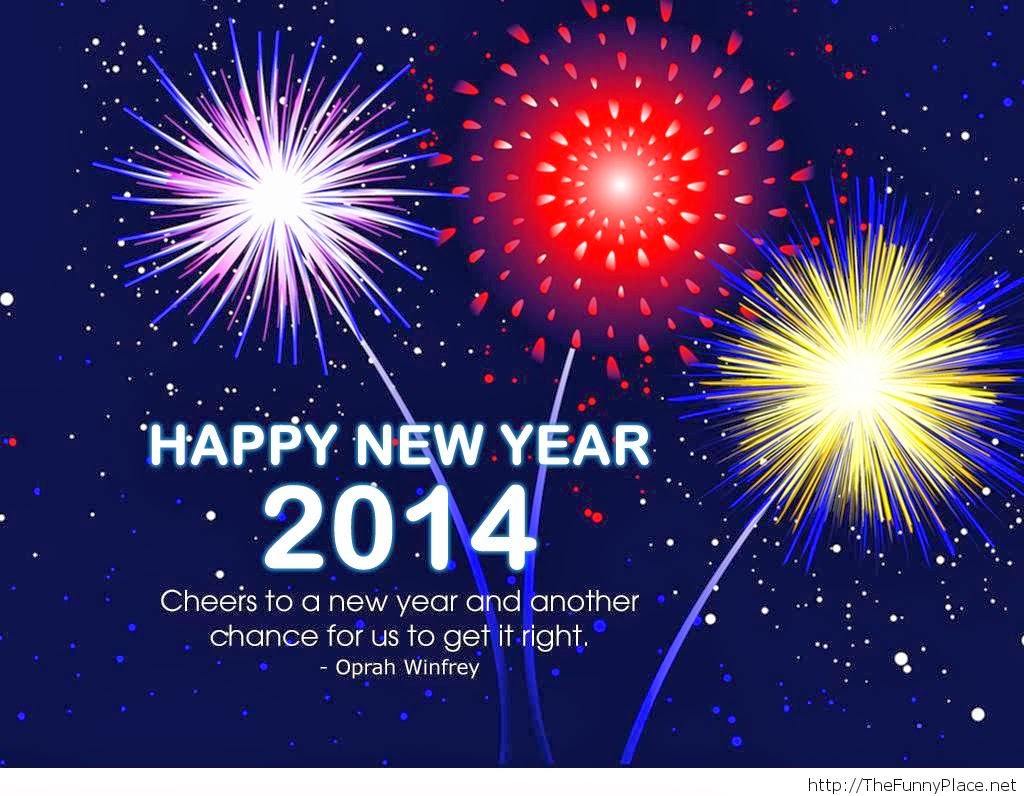 Weather: clear and cold. The sky is blue as blue can be and the mountain is visible, cold and distant.

Winter vacation ends today: back to school tomorrow.  How will I manage since I am like a teenager, sleeping half the morning away everyday? How will I cope having to get up at 5:30 AM? It has been a very restful back end to the vacation it will be hard to return to the bustle of work at a large high school.

Undoing Christmas: every year we take such care getting out the Christmas decorations and loving placing them around the house. It usually takes me days to accomplish it to my satisfaction. Then, weeks later, we have to undo it all. This undoing of Christmas also takes me a few days until the house is returned to normal. But this time normal seems so drab and colorless after a month of the house being decorated in lovely, bright reds and greens. I bought a bunch of flowers yesterday to display on the fireplace mantle just give a splash of color.


From the kitchen: Sticky Toffee Pudding. One of my favorite desserts of all time is the sticky toffee pudding at the Rim Rock Cafe in Whistler, BC. Last night, after the never-ending dominoes game, my daughter and I decided to try our hand at making this delicious concoction. We found this recipe on-line and it WAS delicious and not as difficult as one would originally think after glancing at the recipe. Visit Thibeault's Table to check out the recipe. Monday I start a diet, so this is the last yummy dessert for a while. (Going out with a bang!)

Posted by Anne@HeadFullofBooks at 4:07 PM