Weather: Right now it is sunny and cold. Don is on the roof taking down the Christmas lights, timing the task to coincide with the dry day. The whole year (all eight days before today) we've had fairly ghastly weather. Actually the weird weather started on Christmas night when it started to snow. It stuck and continued to snow on and off for a week with low temperatures making sure the snow didn't melt during the day. On Tuesday I ventured out thinking it was safe to drive and the streets in my neighborhood were like an ice skating rink. After snow melted we had days and days of rain causing flooding in lots of areas and closing all the mountain passes and other main freeways in the state.

Last week's Sunday Salon was a recap of 2021 with a look at my Sunday Salon posts throughout the year. Check it out here.

Grief: This past Friday my 69-year-old cousin, Brad, died suddenly. He'd been in the hospital for surgery on Wednesday and was cleared to go home on Friday when he just expired without warning. Our whole family is in shock and grief. It has hit his wife, daughter, and twin brother, Steve, especially hard. When my mother (his aunt), aged 92, was told the news of Brad's death, she reflected that one never knows the hour or time of death and we all need to be ready. How does one do that? Don't we all feel, to some degree, that we are all invincible?  In some movie, I can't remember which one, it was said that a person is never really gone if we love them and keep their memories alive. So today I will share a small, inconsequential memory I have of Brad.

As a twin, it was rare to be with Brad without his brother, Steve. But this one time my family and I were vacationing in Central Oregon, not far from where Brad and his family lived. We contacted them and invited them to come and join us for the day. Brad's daughter, Whitney, is just a few months older than my oldest daughter. Brad and Whitney came to visit. His wife didn't join us that day. At one point during the visit Brad sat down at the player piano (It was in the house where we were staying) and pumped out and sang several songs to all our delight. I'd never seen that playful, easy-going side to him before. Now it is a treasured memory.

Not a non sequitur: Don and I jumped down a musical rabbit hole yesterday and we ended up on The Traveling Wilbury's, the late-80's supergroup made up of Tom Petty, Bob Dylan, George Harrison, Roy Orbison, and Jeff Lynne. For some reason this video, 'End of the Line' really touched us and spoke to our grief in the moment around Brad's death. View it here. "Today is only a day." and "I'll meet you at the end of the line." Roy Orbison died between the time of recording the song and filming the music video. His voice is heard singing one verse of the song, while a rocking chair with his guitar in it rocks back and forth. // Brad, we'll meet you at the end of the line.

Death of Sidney Poitier: A much more consequential death to the world, not my family, is the death of the beloved actor Sidney Poitier. He was the first black male actor to win an Academy Award for his role in the film 'Lilies of the Field.' Walter Einenkel, writing for Daily Kos, has this beautiful story his grandfather shared about a Sidney Poitier memory. Read the whole story here, it's short. The grandfather was working on the Broadway production of 'A Raisin in the Sun' in 1959, starring Poitier. The author of the play, Lorraine Hansberry, was very worried that the play would be a flop because all but one of the actors were black. They need not have worried, however. The reception to the opening of the play was a success:

The Broadway audience gave it a standing ovation, cheering as flowers were brought up to the cast, followed by ovation after ovation, Poitier glorious and dynamic. My grandfather and others began calling for “the writer!” and Poitier looked about before leaping from the stage and into the audience, racing through the applauding patrons to find and pick up onto his shoulder the diminutive Lorraine Hansberry and carry her through the cheers to the stage.  // The story never ceases to move me and is the way I’ve always thought of Poitier, his beauty, his elegance, his talents, and his place in my psyche: He was a glorious and beautiful giant of a person who effortlessly lifted up others to ensure they received their earned glory.

One year anniversary of January 6th insurrection/coup attempt: President Biden made a very strong, impassioned speech about the events that happened one year ago and what the former President is continuing to do to try to subvert our democracy. If you haven't seen the speech and want to, you can view it here.

This has never happened to me before: I went to the Post Office this week and it was closed and locked because of staffing shortages. Later in the day Don and I went to Petco and it too had closed early due to staff shortages. COVID!

Christmas decorations are officially put away for the year. There is always the big, happy decorating event in early December and the drag-your-heels putting away event after epiphany on January 6th. Don and I got everything tucked back into their boxes yesterday and stored away for another year. 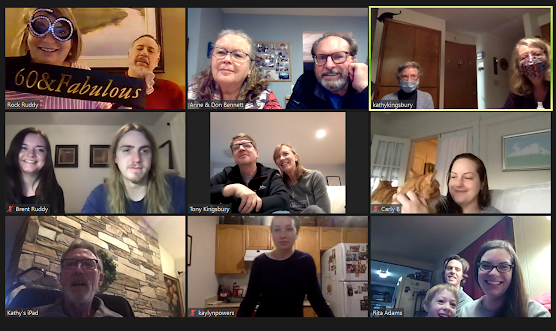 Zoom birthday party:  My youngest sister turned 60 yesterday (She is top left frame with silly glasses on.) We had to scrap the actual gathering due to COVID concerns so we held her party over Zoom. Not quite the same but a whole lot of love. Happy Birthday, Grace. 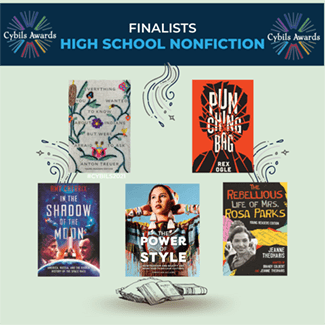 Funnies to make us think: 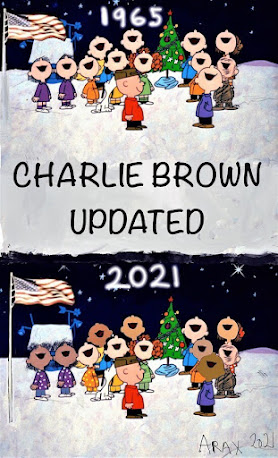 Posted by Anne@HeadFullofBooks at 2:24 PM