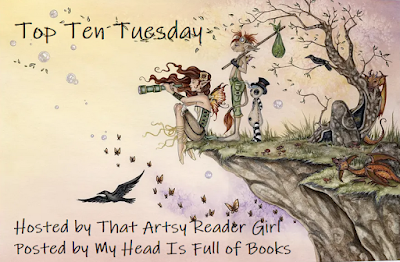 Such vivid settings in literature I can really imagine being there. (I am only drawing my examples from books I've read.) 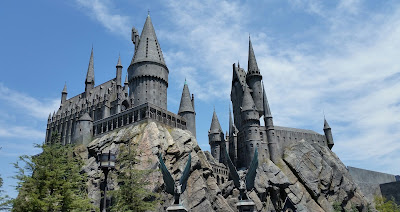 Hogwarts
No matter what you think of Rawlings' politics, the lady created the most vivid setting in all of literature. 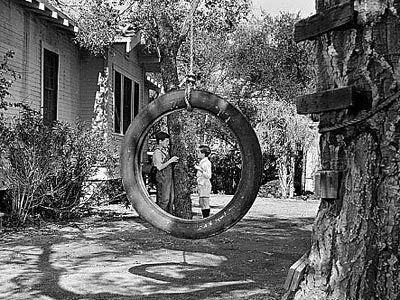 Maycomb, Alabama
The fictitious town where Scout, Atticus, and Jem live in To Kill a Mockingbird. 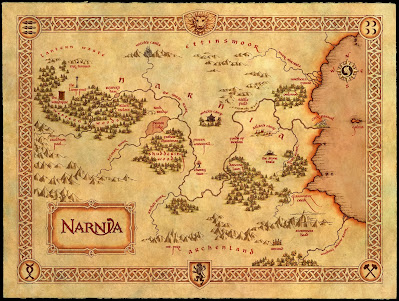 Narnia
Where some animals talk, and fauns live. Even trees can come to the rescue if called by the big lion, Aslan. Once ruled by four children of Adam: Peter, Susan, Edmund, and Lucy. 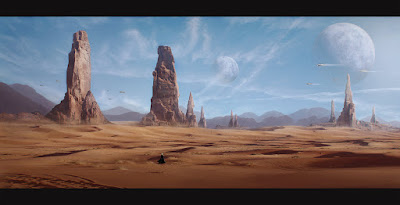 Arrakis
The desert planet in Dune by Frank Herbert. 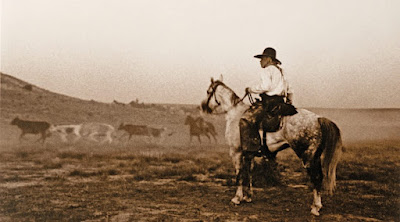 The Old West
Texas to Montana in the late 1800s as described in Lonesome Dove by McMurtry. 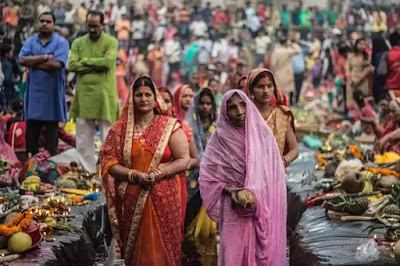 India
Every sight, sound, and smell comes to life in Arunhati Roy's book The Ministry of Utmost Happiness. 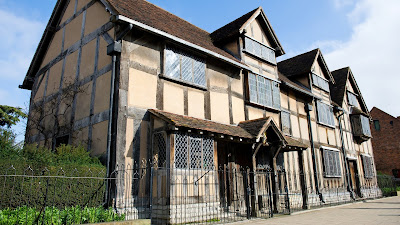 Stratford-upon-Avon, England
Shakespeare's home town and family life in the 1500s comes to life in the wonderful book Hamnet by O'Farrell. I am convinced that she got all the details completely correct. 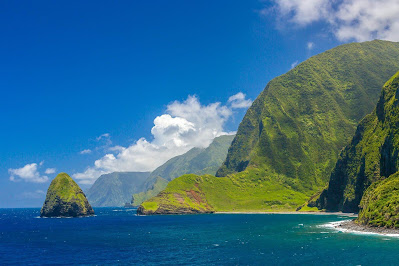 Moloka'i
The island in the Hawaiian chain comes to life in a book by the same name by Brennert and so does the leprosy colony that was a big part of the island's history. 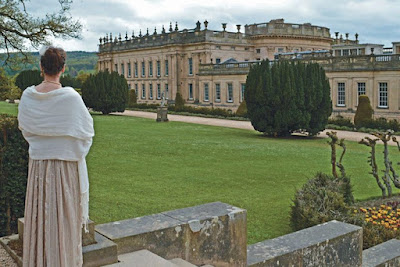 Jane Austen's England
Set in the Regency period, Austen was a master at describing everyday life for the class of people she was a part of. 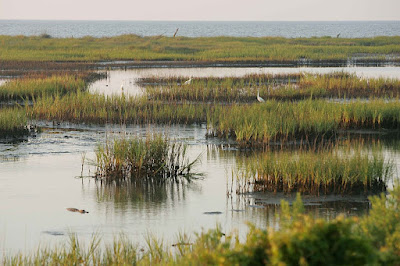 The marshes of North Carolina
Every shell, blade of grass, seabird, and crab came to life in my imagination in the marsh which was the setting for Where the Crawdads Sing.

Queensland outback in Australia
The fictitious town Willstown on a cattle station in Australia's outback from the classic book, A Town Like Alice by Shute.

What vivid seetings do you remember from books?

Posted by Anne@HeadFullofBooks at 4:10 PM