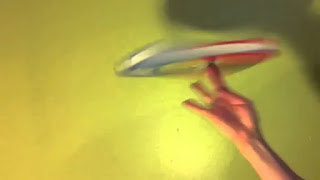 I'm combining two challenges: The Classics Club Spin (the 28th such spin) and Victober, which is designed to encourage the reading of books by Victorian authors during the month of October. Victoria was queen of the United Kingdom of Great Britain and Ireland (1837–1901) so the authors I will consider were publishing during those dates and are from UK, Ireland, or the Commonwealth.

Instead of titles of books, this time I'm listing Victorian authors. When the spin number is announced on Oct. 17th, I will select a book by the winning author. 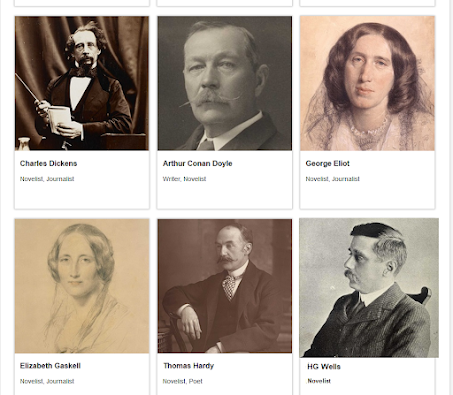 Join me by creating your own list of classic books you want to read 1-20. On October 17th a number will be spun and that is the book you will read by Dec. 12th.

Update: The Spin number is 12. So I will be reading something by Robert Louis Stevenson. Can you help me make a choice? 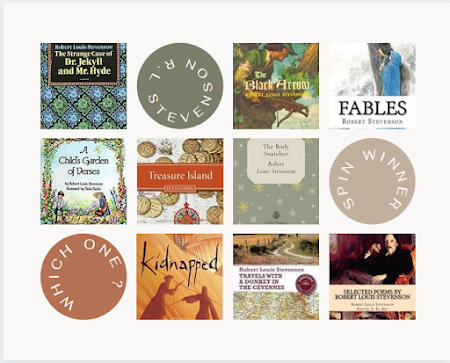