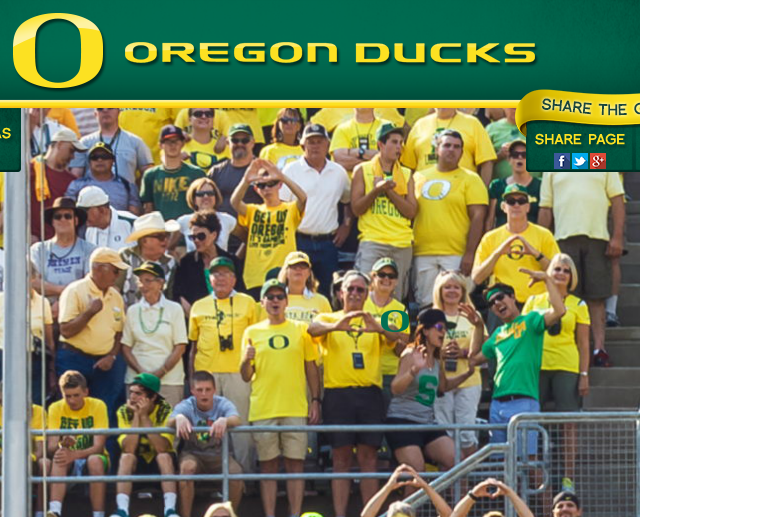 Last week-end my husband, Don, and I attended the University of Oregon v Michigan State football game at Auzten Stadium. It was a lovely day, even verging on a bit too hot. At half time a fan-cam was set up in the center of the field to take a 360-degree photo of every fan in the stadium. We watched the camera and when it swung our way we mugged for it. We were sent a link to the complete photo and it was hard to find us among the 59,000 fans present that day, But here we are.

Don is in the front center with a thumb up. My cousin Steve is next to him making an O with his hands. I am behind Steve. We tagged the photo and a green O was placed over me and we couldn't figure out how to remove it. Behind Don, with the yellow hat pulled low, is my sister Kathy. Next to Kathy is my Dad.  He has binoculars around his neck. Dad is standing next to mom who is listening to a friend, Jim. Next to me on the other side is Janelle, a friend of my cousin Anne. Anne is at the end of the row behind the guy in the green shirt. We don't know anyone else in the picture. Can you tell we were having fun?

Posted by Anne@HeadFullofBooks at 7:37 AM