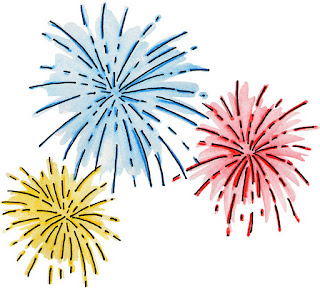 Family doings: My family helped my father-in-law celebrate his 80th birthday yesterday.  We drove down to Portland, Don's brother and sister-in-law drove up from Grants Pass, and several other family members came from as far away as Texas. It was a very special day.

I'm listening to: Two different books on CD, obviously not at the same time: The Worst Hard Time by Timothy Egan about the Dust Bowl in the 1930s. It is very interesting but also depressing. My family and I listened to half of His Dark Endeavors by Kenneth Oppel last night.  It is the "prequel" to the Frankenstein story. We didn't finish the CDs on our tip home so now we are all going to have to take turns listening to the last few CDs as we drive to and from work this week.

Book finished this week: The Death Cure by James Dashner, the third book in the Maze Runner trilogy.
I'm reading: The Future of Us by Jay Asher and Carolyn Mackler.

Lists I am making: Books I read for book clubs last year and which ones were my favorites. I hope to sort that out and make a blog post on that soon.

Scripture lesson in church: Mark 14:28 "But after I have risen, I will go ahead of you into Galilee."

I'm praying for: The family of the park ranger who was murdered on Mr. Rainier this week. She had two children ages two and four.

Around the house: The house is still in a "state" as Christmas is only half undone. Ugh.

From the kitchen: My youngest daughter was home so I taught her how to make Eggplant Parmesan. We used lowfat cheese which wasn't as good as the regular fat kind but otherwise it was yummy as usual.

A favorite quote this week: When we were telling stories family stories at Chet's 80th birthday He said that he always told his sons that he didn't want to hear about them playing in the mines around their house. To which my husband replied, "That's right, dad, you never did hear about us playing in the mines." (They lived in an old gold-mining community.)

Posted by Anne@HeadFullofBooks at 3:26 PM