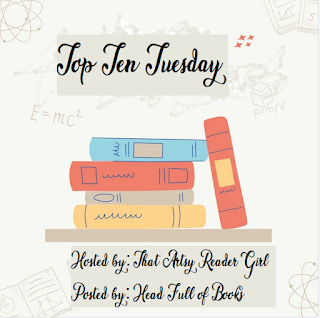 As part of a personal challenge I have been attempting to read past Pulitzer Prize winners. I have decided this is what makes a book worthy of being an award winner --- it reaches through time and speaks to readers of the future.

1920: The Age of Innocence by Edith Wharton

Ah, good conversation — there's nothing like it, is there? The air of ideas is the only air worth breathing.

Ruin and new birth; the shudder of ugly things in the past, the trembling image of beautiful ones on the horizon; finding and losing; that was life.

About mistakes, it's funny. You've got to make your own; and not only that, if you try to keep people from making theirs, they get mad.”

1940: The Grapes of Wrath by John Steinbeck

And the little screaming fact that sounds through all history: repression works only to strengthen and knit the repressed.

1953: The Old Man and the Sea by Ernest Hemingway

1961: To Kill a Mockingbird by Harper Lee

People generally see what they look for, and hear what they listen for.

1972: The Angle of Repose by Wallace Stegner

Home is a notion that only nations of the homeless fully appreciate and only the uprooted comprehend.

1983: The Color Purple by Alice Walker

I think it pisses God off if you walk by the color purple in a field somewhere and don't notice it. People think pleasing God is all God cares about. But any fool living in the world can see it always trying to please us back.

The hardest thing on earth is choosing what matters.

What we fear we often rage against.

2008: The Brief Wondrous Life of Oscar Wao by Junot Diaz

You can never run away. Not ever. The only way out is in.

His brain sits before its cash register again, charging him for old shames as if he has not paid before.

2019: The Overstory by Richard Powers

The best arguments in the world won't change a person's mind. The only thing that can do that is a good story.

2021: The Night Watchman by Louise Erdrich

When he needed to calm his mind, he opened a book. Any book. He had never failed to feel refreshed, even if the book was no good.

Posted by Anne@HeadFullofBooks at 1:40 PM