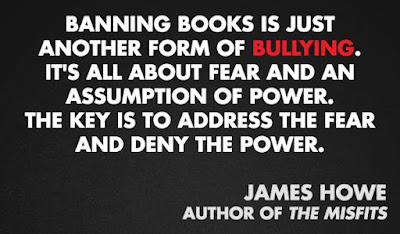 You know things are bad when the book burnings begin.

Goddard School District in Kansas recently ordered its libraries to remove 29 books from library shelves. A representative for the district said on Tuesday that one parent objected to language he found offensive in “The Hate U Give,” a novel about the aftermath of a police officer killing a Black teenager. The parent then submitted a list of books he questioned, and district officials agreed to halt checkouts and complete a review. 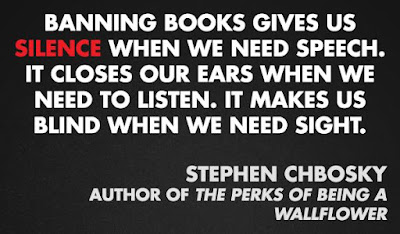 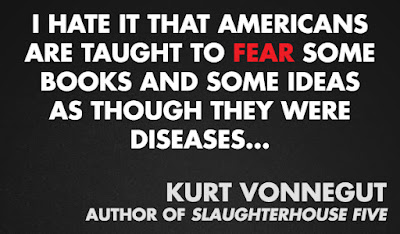 “Anger is a Gift” by Mark Oshiro

“Lily and Dunkin” by Donna Gephart

“Out of Darkness” by Ashley Hope Perez 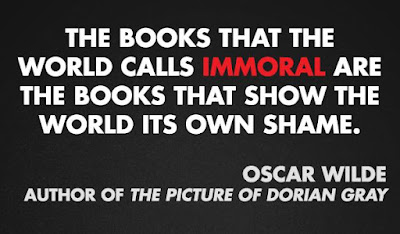 “The 57 Bus: A True Story of Two Teenagers and the Crime that Changed Their Lives” by Dashka Slater

“The Bluest Eye” by Toni Morrison

“The Girl Who Fell From the Sky” by Heidi W. Durrow

“The Handmaid’s Tale” by Margaret Atwood

“The Handmaid’s Tale: The Graphic Novel” adapted by Renee Nault

“The Hate U Give” by Angie Thomas

“The Perks of Being a Wallflower” by Stephen Chbosky

“The Testaments” by Margaret Atwood

“They Called Themselves the K.K.K.: The Birth of an American Terrorist Group” by Susan Campbell Bertoletti

“This Book is Gay” by James Dawson

“This One Summer” (graphic novel) by Mariko Tamaki and Jillian Tamaki

“Trans Mission: My Quest to a Beard” by Alex Bertie 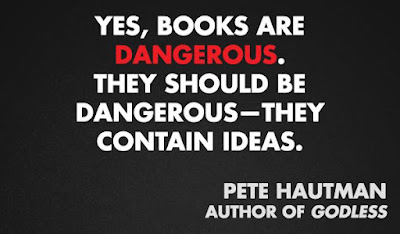 Surprising me the most is the excellent nonfiction book about the birth of the KKK. Clearly the parent is concerned that his children might read the book and decide to decry racism that he so closely holds.

BTW: A book worth banning is a book worth reading. Check one of these books out today!

Posted by Anne@HeadFullofBooks at 11:26 AM