Sunday Salon, the last of August 2021

Weather: The temperature has come down this week, in fact it even rained one day. It was the first day I remember it raining in months. Egads. It is dry around here. Not good.

The case of the howling dog: Bingley, our Cavalier King Charles Spaniel has never howled a day in his life. That is until this past week. I was listening to the YouTube video (below and linked) of a group of individuals performing John Lennon's "Imagine". I was thinking about how lovely it would be if we could all live in peace -- none of this anti-mask, anti-vaxx nonsense -- when Bingley started crying. I looked at him, worried that something was wrong. Just then he sat up and howled with his head thrown up high (just like that quintessential picture of a wolf.) The song was playing and Bingley was howling his sad lament. He howled for about a minute with me looking on in startled silence. Then he looked around, huffed, laid down and closed his eyes. I'm pretty sure he was crying for the sad state of our country right now, too. Song sung. Time for a nap!

I don't know about you but I can barely watch the news any longer. All the news is bad -- fires, politics, COVID infections, Afghanistan. But in the midst of all this bad stuff I have gleaned a few choice nuggets of good news these past few weeks. Click the links if you want to read more about each of these stories.
First date night in over 18 months: Don and I went to an outdoor event at the Chateau Ste. Michelle Winery for a Josh Groban concert. We bought a bottle of wine, a limited Rose. It is a winery, so why not? We brought a picnic of crackers, cheese, grapes, pistachios, and cookies which we nibbled on during the evening. It was so good. So, so good. Linked below is a video of Josh singing one of my favorite songs, "She" which I'd never heard him sing before.  As we sat in our seats waiting for the concert to begin, a nightly ritual was unfolding above us with the nightly migration of crows heading back to the UW-Bothell campus nearby where they roost every night. This is no small thing. As many as 16,000 birds flew overhead heading to their night digs from wherever they were during the day. It takes a long time for that many birds to fly over and I was captivated watching them. Read about it here. (UW-Bothell/Crows)

Great-grandma Kay: Don's father's wife came for a visit this week to meet Jamie, who is nearly one-year-old. COVID has kept us apart but now with vaccines we are feeling a bit freer to open up our home and to start visiting those we haven't seen in such a long time. Ian, age three, was in rare form delighting all. At one point he went upstairs to get grandpa to come down to help prepare dinner. He was gone a long time. When he came down he explained that he'd been writing stuff and he had to go back and finish his work. The document, which he typed, and the illustration of a butterflies he drew are not only priceless, but hilarious. 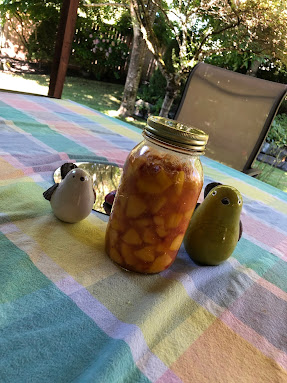 Future peach pie: We had to deal with a box of peaches this morning before they went over to the winey or moldy side. I whipped up one jar of peach pie filling to freeze for a future pie. Maybe something to enjoy in November or December?

Funnies for the week: 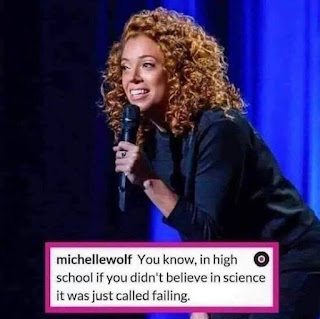 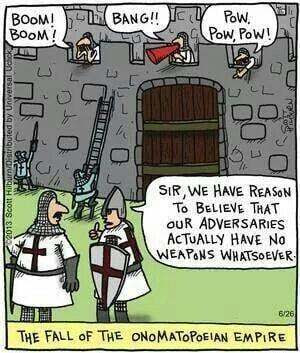 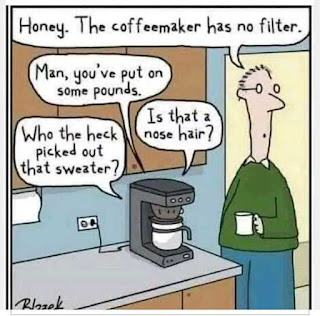 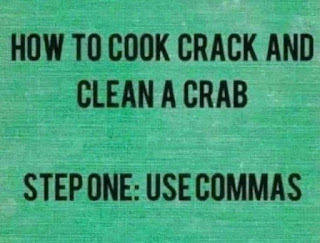 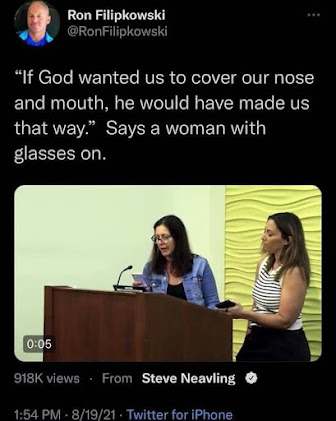 It's not too late to donate: Our church is collecting school supplies for students from low income families in our area. If you would like to donate, go to this Amazon link page. Shop. Have items mailed to me (It is the default address or you can choose it.) I'll make sure they get to the right spot in time for distribution. SOTH Deacon's School Supply shopping list . Thanks for chipping in if you can!

Required photos of grandsons and grand-cats:

No Sunday Salon for me next week. We'll be partying with two birthday boys instead!

Posted by Anne@HeadFullofBooks at 6:29 PM