TTT: Secondary characters in literature who deserve a novel of their own 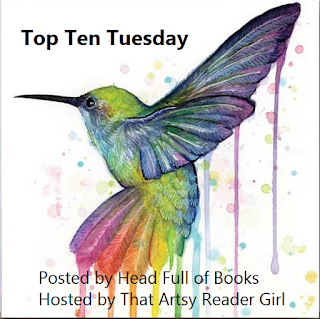 Top Ten Tuesday: Secondary or tertiary characters who deserve a novel of their own

1. Huckleberry Finn
Sidekick to Tom Sawyer. Oh wait, he did get a novel of his own and then surpassed Tom in fame. Thanks Mark Twain! 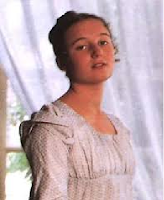 2. Kitty Bennet
The fourth sister of the famous Bennet family of Pride and Prejudice. Jane was the lovely sister while Elizabeth was the smartest. Mary was the grouch of the family and Lydia was completely wild and out of control. But what about Kitty? 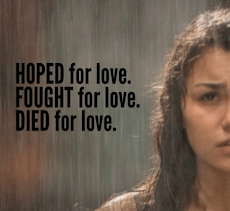 3. Éponine from Les Misérables
She loved Marius and was willing to die for him and for his cause. Yet he loved another woman. She definitely deserves more love from readers by having her own novel and letting us know her story. Too bad Victor Hugo is no longer around to write it. 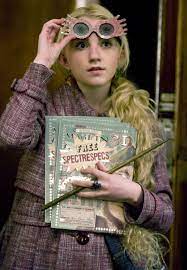 4. Luna Lovegood in the Harry Potter series
We learned just enough about this quirky character to know that she deserves a lot more attention and I'm very curious about her back-story. 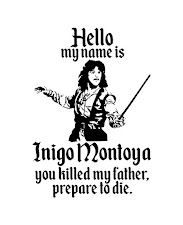 5. Inigo Montoya
The sword-fighting anti-hero of The Princess Bride does have a significant back story presented in the actual novel (not the movie) which could easily be pulled out and made into a novel just about him. 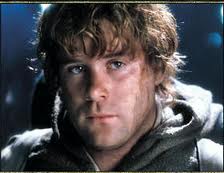 6. Samwise Gamgee from the Lord of the Rings Triology
This hobbit is more of a hero than Frodo and deserves to move into the spotlight for all his heroism. 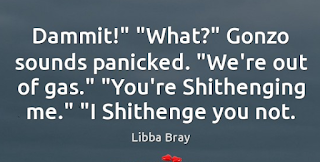 7. Gonzo, aka Paul Ignacio Gonzales
He is a vertically challenged, hypochondriac Latino boy who agree to go with Cam on a hero's journey in Going Bovine by Libba Bray. The trip is hilarious and wouldn't have been possible without Gonzo! 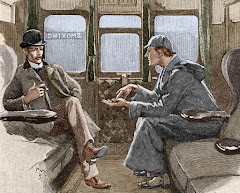 8. Dr. Watson
As Sherlock Holmes' ever-faithful sidekick we just don't know enough about the man. Time to change that fact. 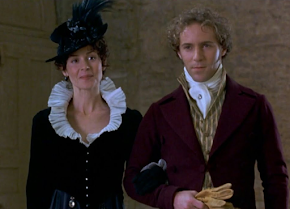 9. Henry and Mary Crawford in Mansfield Park
I've always wondered at the back-story of these two siblings who serve as the antagonists of Jane Austen's lesser known novel, Mansfield Park. There are little snippets about their past that come out but not enough to satisfy my curiosity. 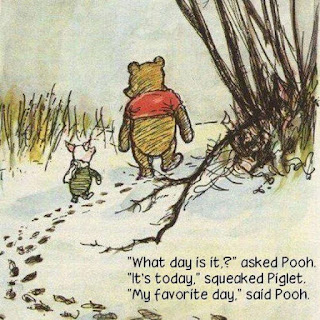