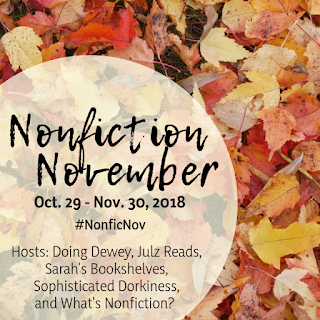 With Thanksgiving this past week I wasn't sure if I would be able to reach my goal of previewing at least five Cybils' nominated books, but I did it. With five days to go in the month, I still hope to preview at least five more books this month.

Books read or previewed this past week:

On deck to read next:
I am realizing that I need to step up my game and read faster or just spend more time previewing and less time deep reading if I want to get through all the books which publishers sent me, out of courtesy to them for sending me copies. Eek. I also want to write reviews of several books I read last week. I am running out of time.

Posted by Anne@HeadFullofBooks at 1:58 PM