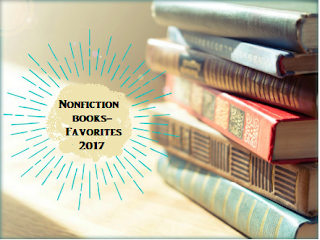 I've submitted lists of my favorite junior high and senior high nonfiction titles submitted for review by Cybils, Round 1 judges. So I actually have an evening where I can relax and not try to frantically read "one more book" before bedtime.

Now I can step back and take a look at what I have done and highlight for you a few of my favorite books.

There were 64 nominated books: 25 junior high and 39 senior. I read all or part of 51 of these books. I got most of the books from my local libraries. Those books not available were supposed to be supplied by publishers, however nine of those books were never sent or haven't arrived yet, so I had to attempt to review them using the LOOK INSIDE THIS BOOK feature on Amazon.com. That was less than a satisfactory way to view a book especially since many pages aren't available and often, in the chapters that are supplied, pages are skipped. But I could get the idea how the book was put together and what the writing style was like.

My favorite part of judging these Cybils nominated books is being "forced" to read such a vast variety of topics, ones I likely wouldn't have read if not for this position. I read books about famous historical people, climate change, Civil Rights,  wars, animal behaviors, pirates, politics, chocolate, Holocaust stories, and many books aimed at girls by girls.

Here are links to reviews I've written for a few of the books. I still have several books I hope to review in the future, too.

Now it is time for the conference calls. All the judges submit their lists. We take a look at the books again and debate and discuss until be come up with a master list of five books for each category.

Posted by Anne@HeadFullofBooks at 4:06 PM