Weather: Lovely. It is supposed to get warm/hot today but right now it is perfect outside.

Congratulations retirees: Yesterday we celebrated the recent retirement of my husband, Don, and a dear family friend, Mary. Several of our mutual friends and our families joined us for an afternoon of food and fun. One of those friends leaned over to me at one point and said, "This is the best party I've been to in a long time." To which I replied that I bet it is the first party she's been to in a long time.  Thank goodness the weather cooperated and we were able to spend our time mainly out on our back deck. COVID still seems to loom so large in all of our lives. 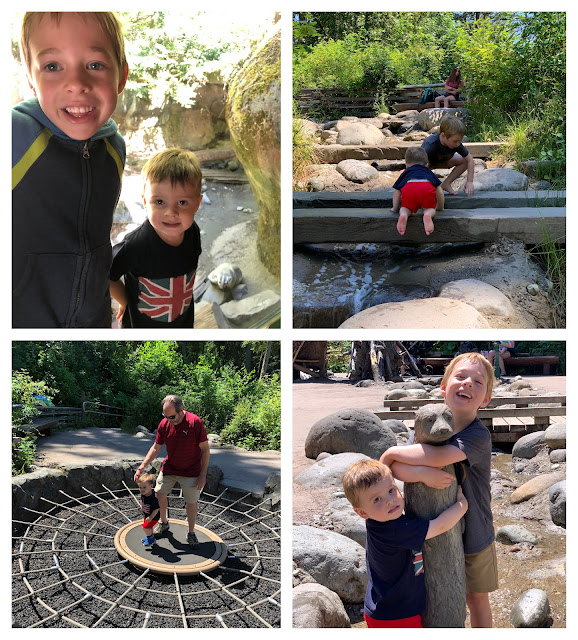 Adventure day with the grandsons: Don and I took the boys to NW Trek. The photo in the top left quadrant shows a badger in the background as the boys pose. We also saw the black bear and the grizzly bear very close up which is a rarity. And, of course, the highlight was the play structure which includes a man-made stream to wade around in. Both boys required a clothing change after the fun in the water.

Reading and blogging: have sort of been a bust lately. I did manage to finish Washington Black just hours before the book club where I was was to lead the discussion on it. It is an interesting book from the standpoint of it's twisting of history. But it makes a good point about how Blacks and other people of color have rarely had their inventions and scientific accomplishments acknowledged throughout history. I also made a bit of progress on The Violin Conspiracy and have found it to be quite compelling though it isn't the book I thought it would be. Otherwise, I am already one book behind on my yearly reading progress, something that hasn't happened in several years. And blogging seems to have fallen off the same way. I'm blaming it on my eyes, since I am still recovering from cataract surgery. I can't seem to adjust to the new eyeballs. Ha! 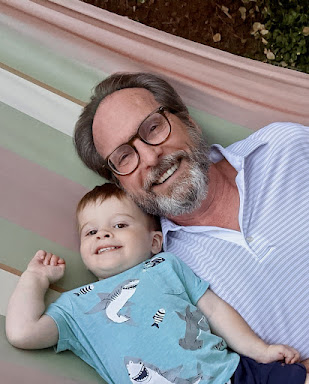 Hammock: We got our old hammock out of storage this week for the first time in years. The timing was great since it became the prime plaything for the kids during the party. Jamie and Don are taking a break on it.

Apparently I'm the last person on earth to find this hilarious video: My daughter shared it with me after I used the word "apparently" in a sentence. Apparently i think you'll enjoy it, too. It has been, apparently, quite popular and you'll see why. I can't get the word "apparently" out of my head. Click here for video or click on image below.

A bit of politics and a few funnies:

Here's a good ad. I hope it gains traction in Texas.

Josh Hawley, the senator from Missouri raised a fist in solidarity with the mob storming the Capitol. The Jan. 6 committee played video of him running away 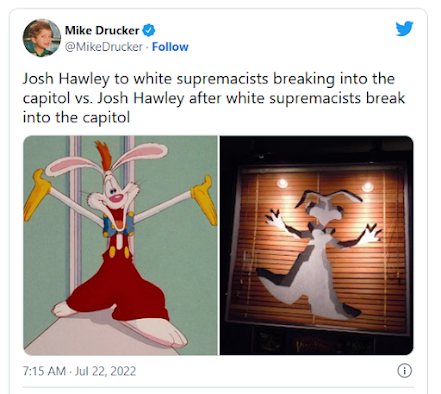 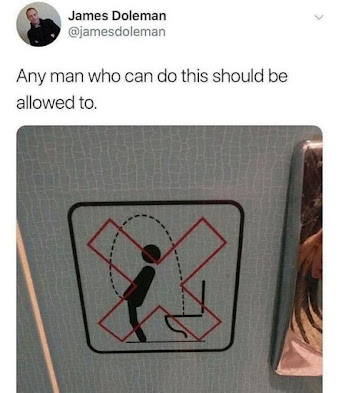 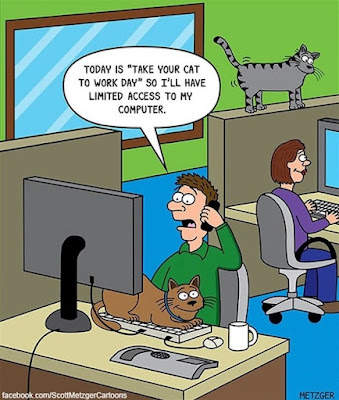 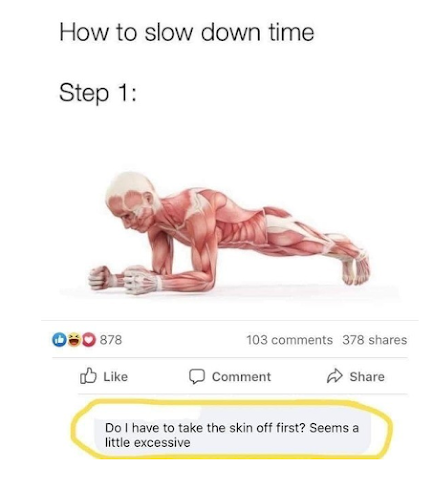 The dog is ready for his walk. Have a great week.

Posted by Anne@HeadFullofBooks at 1:04 PM