Happy Father's Day. Today we are both remembering and missing our fathers.

Weather: Sunny and warm, possibly hot. The first day of summer is going to be a scorcher, according local meteorologists.

"Nobody expects a squirrel attack." I took my grandsons to Northwest Trek on Friday, a local wildlife park that only has animals that live naturally in the Pacific Northwest. Ian, age three, was putting some trash from his lunch in the nearby garbage can. Unbeknownst to him, a little squirrel had just gone into the can to check if there were any tasty treats inside. As Ian reached his arm into the can, the squirrel was startled and bolted, scratching Ian's arm as it sprung from the can. Ian sustained three small scratches on his arm and was startled into tears. Later, when he told the story to his grandpa, Don listened carefully and then exclaimed "Nobody expects a squirrel attack" in the same tone as Monty Python's "Nobody expects the Spanish Inquisition." Ian thought this was hilarious. Now the attack of the squirrel has made it into family lore.
Surgery: Our dog, Mr. Charles Bingley, had surgery on his leg to correct his luxation of the patella. Poor boy is now living a small life having to go on a lead every time he goes out to the yard to do his duty. Our old cat is all concern and follows him around the yard as we walk around on the grass. While Don worked outside yesterday, I had to stay inside, babysitting the dog. 😏 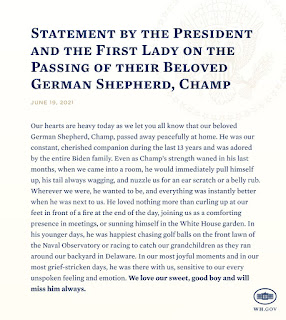 Champ, the first-dog, died: This letter was posted on Twitter by the first family after the death of their beloved dog. It is such a sweet tribute. (If you click on the photo of the letter it should make it big enough to read.) 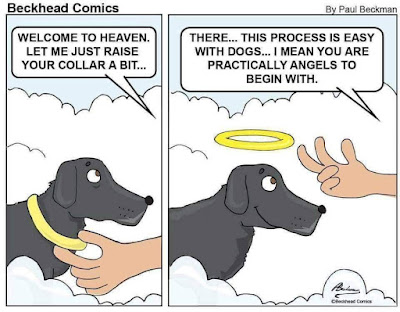 Juneteenth! Juneteenth (short for “June Nineteenth”) marks the day when federal troops arrived in Galveston, Texas in 1865 to take control of the state and ensure that all enslaved people be freed. The troops’ arrival came a full two and a half years after the signing of the Emancipation Proclamation. Juneteenth honors the end to slavery in the United States and is considered the longest-running African American holiday. On June 17, 2021, it officially became a federal holiday. 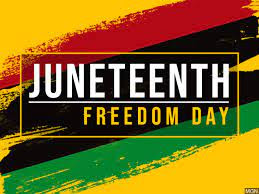 Adjusting: Carly and her cats, Fred and George, are adjusting to life back in San Fransisco. 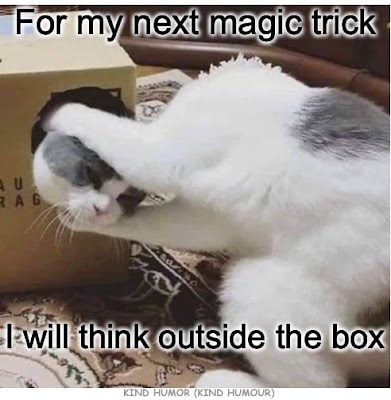 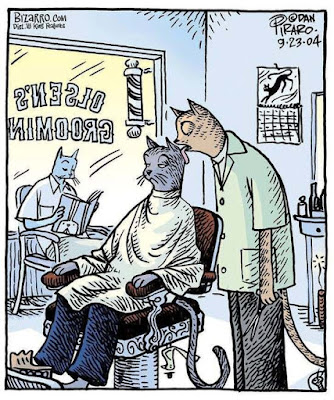 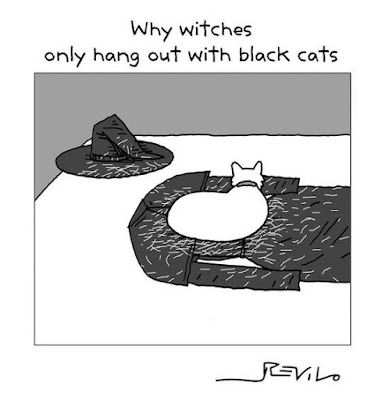 Posted by Anne@HeadFullofBooks at 1:36 PM