Sunday Salon---Moving in the right direction

Upcoming road trip: This coming weekend we are moving our daughter back to California. After a year of COVID lock-downs she is going back to work in person. After we leave her we will visit my brother and his family on the other side of the state and will have a reunion of sorts with my other siblings. Later that week we have rented a cabin on Lake Tahoe for a few days of relaxation. On our way back north we will drop off and visit Don's brother and my mother. It's been a year since we've seen everyone and we are looking forward to time together with loved ones. Since we are taking two cars and there are three drivers we have an elaborate plan for rotating who is driving and  who is resting to make it fair. I will be the swing driver moving back and forth to both vehicles. Since we all like listening to audiobooks we will have several cued up. I will have three books, whereas the others will each listen to just one. Here is the plan:

Birthdays: Last weekend was Don's birthday, this weekend we are celebrating Rita's 33rd birthday. Right now the family is assembled playing games on our old Wii set waiting for the steaks to cook. The carrot cake is decorated with a side of Cecile Brunner roses---sweet, small little climbing roses. We had these sweet roses in our yard when I was child and I told myself if I ever found a plant, I would buy it. I found it two years ago and this year the plant is full of tiny, fragrant buds. 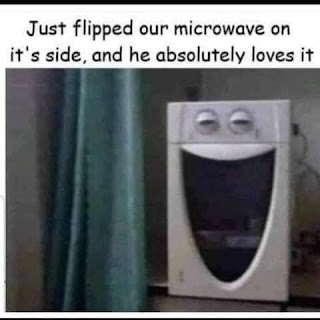 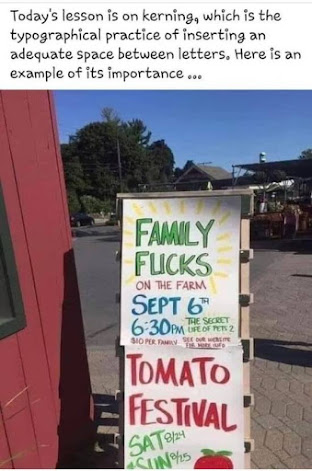 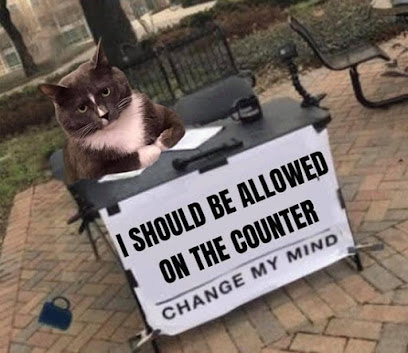 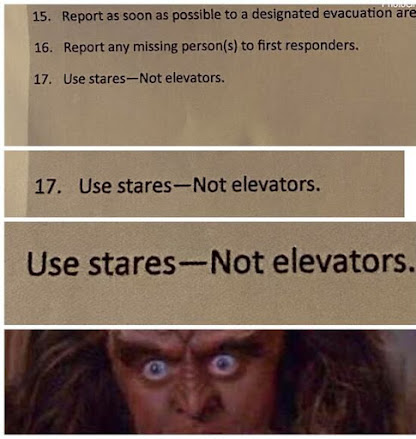 And the required cat photo: It's all about perspective. 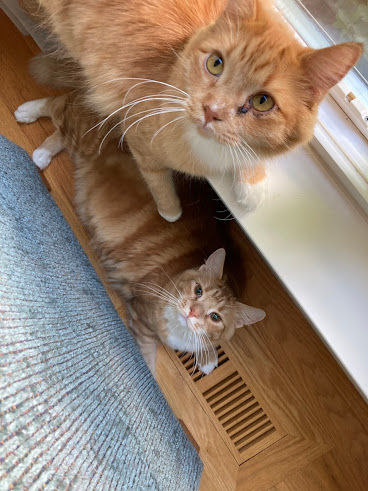 Posted by Anne@HeadFullofBooks at 7:50 PM