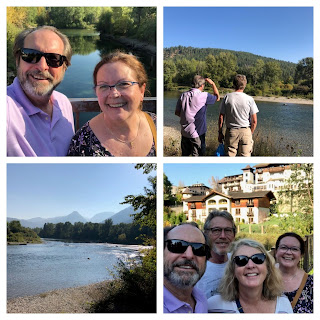 Weather: We spent two days in Leavenworth, Washington in the Cascades. The daytime temperature was hot and the skies were clear. On our way home, after cresting the mountains we entered a completely different weather climate. The skies here are smokey or low cloud layers, the mornings have been foggy.

Jamie, growing in body and in our hearts

The weird, bad news: The president and first lady have COVID-19. This whole post was nearly ready to publish before this news hit on Thursday night (PDT). I thought about scrapping my post and starting over but finally decided to move forward. I'm sure you have found news sources about this topic. Here is one which lists all the people infected by this super-spreader set of events. (Intelligencer)

1. Tax returns. The New York Times got copies of Trump's tax returns. That is the good news. The bad news, as we suspected, he doesn't pay much/any and has many shady deductions. See "18 Revelations from a Trove of Trump's Tax Records." (NYT)

2. Steve Schmidt, an former Republican strategist, has a masterful take down of Trump after the debate Tuesday night.  (YouTube)

3.  Joe Biden has five essential qualities that will make him the exact right president for these times. (For a list of 75 more great qualities of Joe Biden, follow the link. DKos.)

4. By contrast, the President refused to condemn white supremacy during the debate. He was given several opportunities to do so.

5. David Frum, another Never Trumper, writing in the Atlantic had a lot to say about the debate (none of it was good.)  I recommend you read the whole article. (The Atlantic) This was the best quote from it: 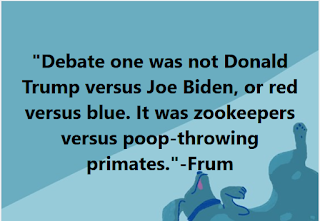 6. At least there was one good thing about the debate... (from Politico)

7. I believe women will deliver the election for Biden. Polling shows that the gender gap is huge between candidates. (Cision) As a tribute to Helen Reddy who died this week, listen to, "I am woman, hear me roar."

8. A new super-enzyme has been found that eats/destroys plastic six-times faster. It may be available for recycling efforts within two years. This is very good news indeed. (Guardian)

1. Just for grins. (Thank you Andy Groh for this.) 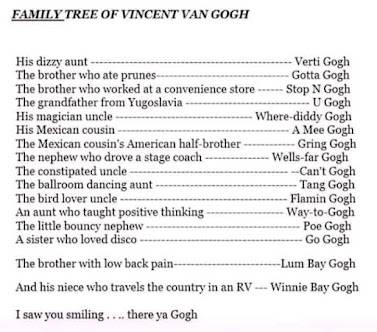 2. Weird Al Yankovic's "Doomed" hit the airwaves the day after the debate. I love this guy. Timely! (YouTube) 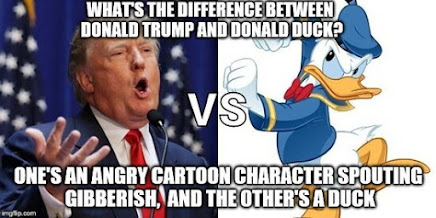 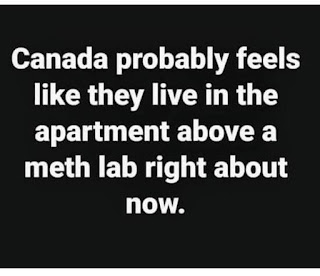 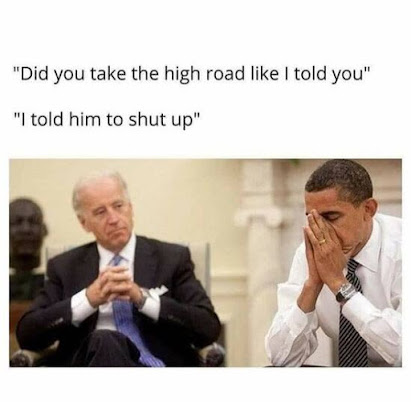 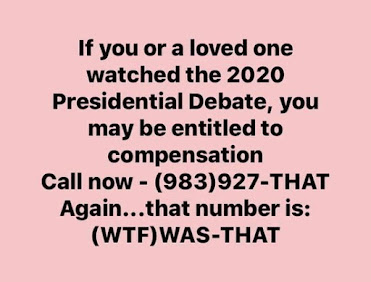 7. (Brought to my attention by my sister, a Pre-K teacher) Very true. 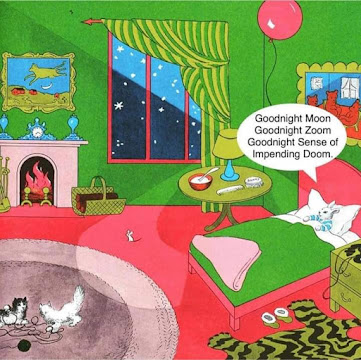 8. Jamie Harrison, running for senate against Lindsey Graham in South Carolina, showed up for their debate with his own plexiglass shield/divider. Good idea! 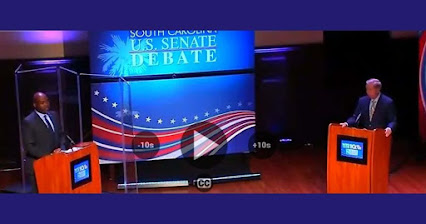 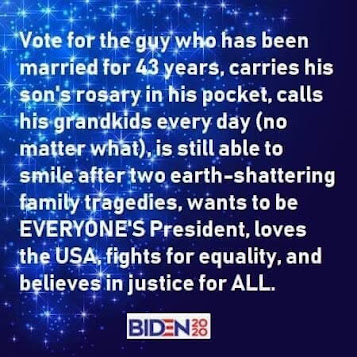 I love to hear from you. So please leave me a comment below or on Facebook. Thank you.

Posted by Anne@HeadFullofBooks at 12:42 PM