Sunday Salon. On the Count Down. 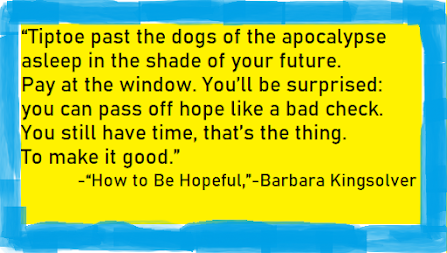 Weather: The night's are turning cold and threats of frost are in the air. Right now (Saturday afternoon) it is lovely and cool with blue skies. 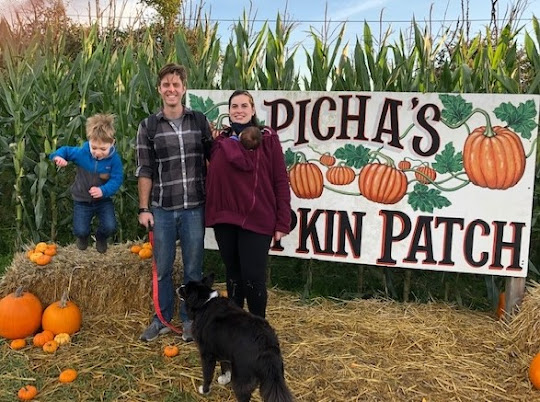 Family news:  We visited a local pumpkin patch with our daughter and her family. Ian had fun running around, going on a ride pulled by a tractor, attempting to hit a box with a pumpkin in a sling shot, and jumping off a hay bale when grandma said "Jump". I love this photo so much. You can even see our other grandson's head peeking out from the cool mommy-n-baby coat.

Books: Amazingly I actually did a little reading this week.

1. Endorsements for Biden. In the event you still need a little persuasion before you vote, read/view these:

My father, @MelBrooks, is 94. He has never made a political video. Until now. #MelBrooks4JoeBiden#BidenHarris#GrassrootsDemHQ pic.twitter.com/yQZhopSbNV

2.This Joe Biden ad played during the first game of the World series, narrated by Sam Elliot. It is super patriotic. (Link)

4. This poem is by author Octavia Butler from the Parable of the Talents. It is very appropriate for us today. 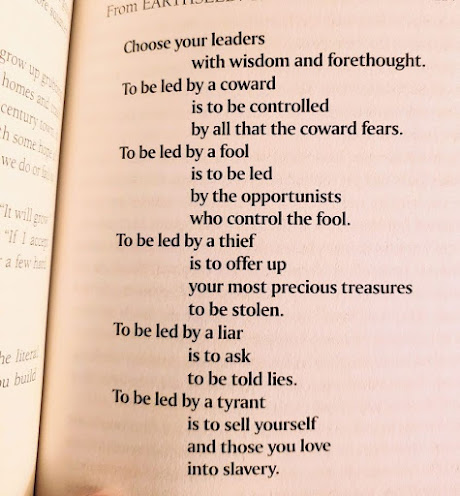 5. A Texas teenager may have found a COVID-19 cure breakthrough. Really. Read about this astonishing story here. (DKos)

6. The polling still looks very good for Biden. Even on issues that the President thinks he has sown up, he is behind on most of them. 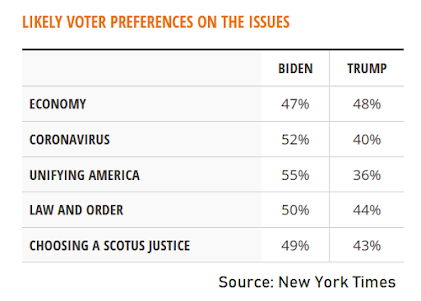 7.  Obama is back! Here he speaks at a Biden campaign rally in Philadelphia. It is 36 minutes long but I loved listening to him again! (Obama at Biden rally)

I'm not the only one who felt this way. Check out this meme that showed up the day after his speech. 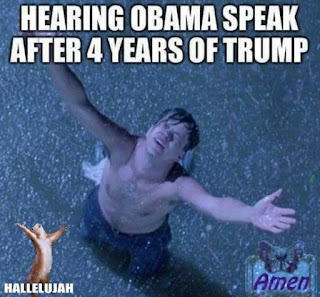 Musical Interlude from Dave Mason and the Quarantines, playing "Feelin' Alright." Haven't heard of them? If you are an old rocker you'll recognize the musicians. Enjoy. (Listen here.)

1.Trump knows the only way he will win is if he cheats. And he is so crooked he thinks cheating is fine. 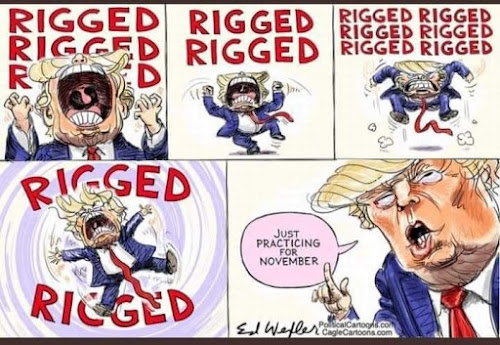 2. Doesn't it seem like Trump only does things for himself, not the country? 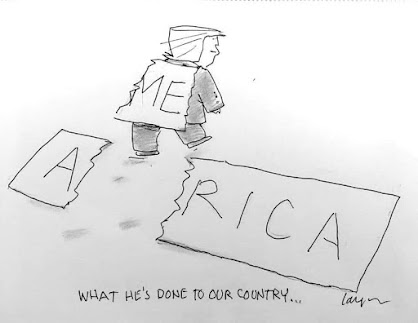 3. Trump lies so often some people don't even recognize them as lies. But others see the truth, like Tom Hanks! 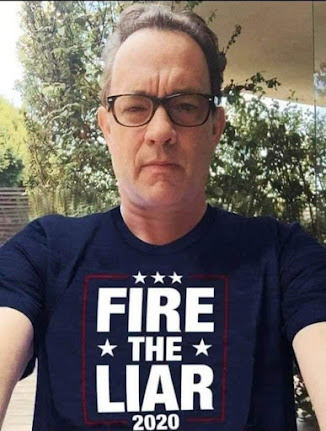 4. Borat's new movie apparently caught Trump's attorney, Rudolph Giuliani, with his pants almost off. This is Borat defending him. (Snark)

5. Most laughs of the day, compliments of my sister Grace. 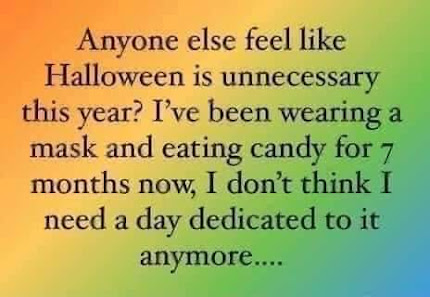 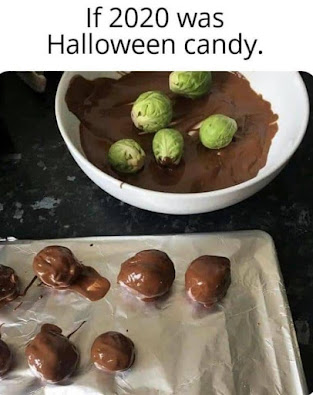 7.  Every week I think I won't find enough funny memes to fill my blog. Every week I am delighted by what I actually find. Musically speaking, this one seems to wrap up the year perfectly. 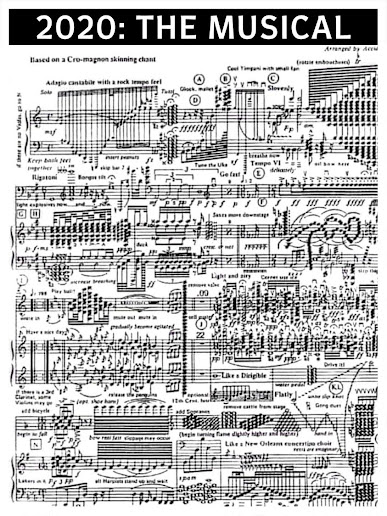 8. And the last word of the week goes to Gilligan's Island. 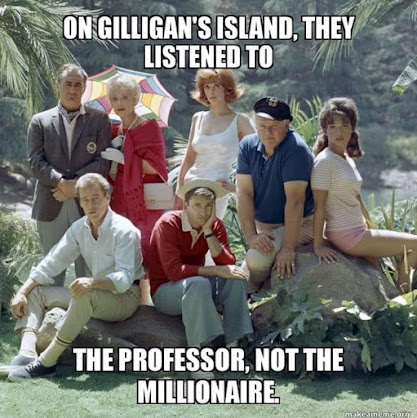 Another musical Interlude. This is not-to-be-missed. (Black Eyed Peas)

I love your comments. It lets me know you have visited and read my blog. But it also allows for polite discourse. Please leave a comment below or on the link at Facebook. Thank you.

Posted by Anne@HeadFullofBooks at 12:35 PM