Weather: Overcast and dreary. We are definitely turning the corner into Fall weather patterns. It was rainy and windy several days during the past week, followed by sunny and warm temperatures other days.

Family news and musings on faith:

"We are hanging by a single, slipping finger on a cliff’s edge, and the fall will be fatal. If we remove ourselves from the fight, our country will be in freefall. Alternatively, we can hang on, elect a compassionate and decent president, and claw our way back onto the ledge. If I, after decades of despair over politics, can engage in our democracy to meet this critical moment, I know you can too." 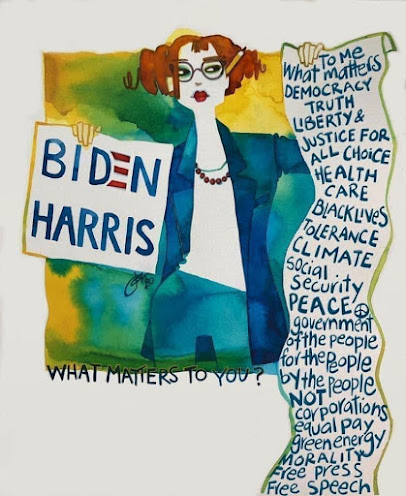 7. Must watch! Peter Souza'a "The Way I See It." Souza was the White House photographer under the Reagan and Obama administrations. He is speaking out with his art about how Trump is not the right man for the job, by comparison to the other two men. Find it. Watch it. Tell others to watch. Wow. (King5 News Promo)

8.  Must read "End Our National Crisis (New York Times) Read the whole thing and all the links. (Figure out how to get past the paywall!) "Donald Trump’s re-election campaign poses the greatest threat to American democracy since World War II." 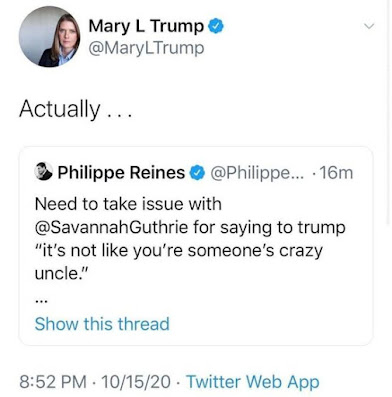 2. Referring back to last week and all the fly jokes after the Vice-Presidential debate.. 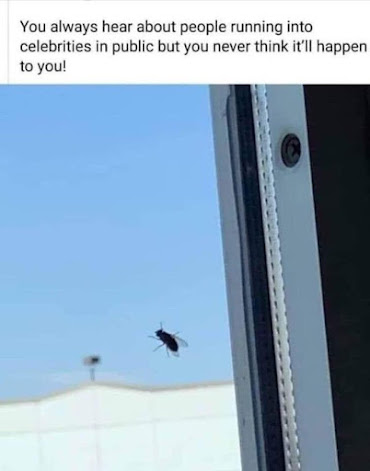 3. At a Trump rally on Friday the President threatened if he doesn't win, he'll leave the country. Talk about a bad loser. Speaking of losing...

Trailing in the polls and at a significant cash deficit compared to Mr. Biden, Mr. Trump attempted to argue that he was opting against raising more money as he enters the final stretch of the election.

“I could raise more money,” he said. “I would be the world’s greatest fund-raiser, but I just don’t want to do it.”  What Trump is saying is the classic thing every bully says when he knows he’s beaten and but doesn’t want to admit it. 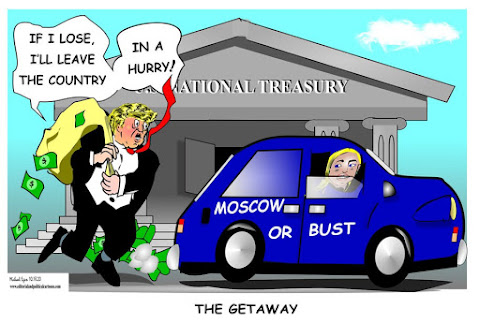 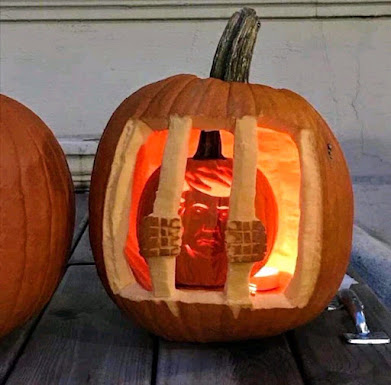 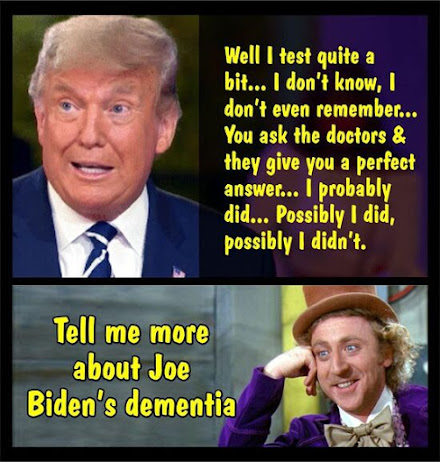 6. I just talked to a friend on the phone. She had to stop cleaning out a closet to talk to me. Me? My house is getting junkier by the day. 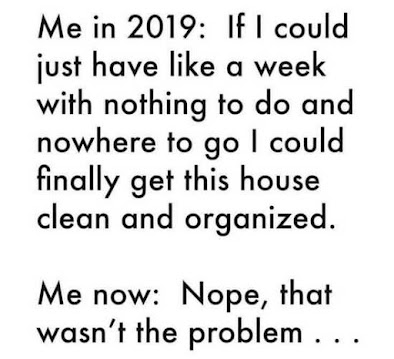 7. Do you think this is supposed to be the child (wild, unkempt) or the parent (wild, frantic, unkempt)? 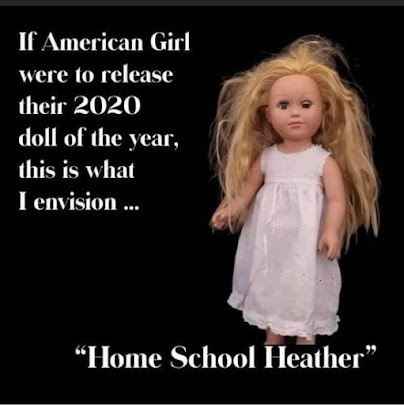 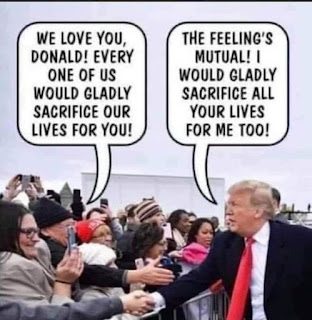 9. The Biden campaign sure seems to have a sense of humor. Got to love cat videos...

We’ve got to come together to defeat Donald Trump –– Democrats, Independents, Republicans, and yes, even Demo-cats. pic.twitter.com/LtsTWy7MmI

10. And be sure to choose your humans wisely... White House Dogs.

Please join in the discussion below in the comments section or on Facebook. I'd especially love to hear from you concerning your thoughts on faith related to this election. Thanks for reading my blog. Two more weeks and two days to go.  VOTE EARLY!