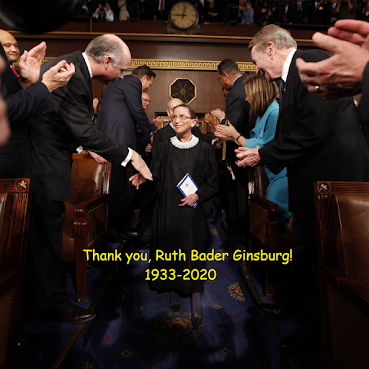 Weather: We've had a few days of rain and showers. The smokey air has lessened and the temperatures have dropped. 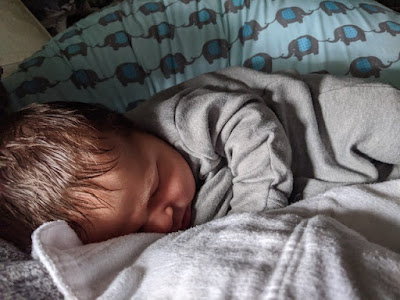 Family: Welcome Jamie Thomas Adams. Our second grandson made his entrance on Wednesday after a short labor. He has already captured our hearts.

Please listen: "Lift Every Voice and Sing", also known as the Black National Anthem, sung by Alicia Keys, played at the NFL games last Sunday. (Thanks Kathy for sharing this with me.)

Super Sad: The death of Ruth Bader Ginsburg has hit me very hard. Yet, I can barely make myself read anything about her or the politics of what is to come now that she is gone. It helps to watch video tributes like this one on ABC News, or photo montages like this one on CNN. The photo below was taken at the spontaneous memorial that sprung up in front of the Supreme Court on Friday night. I think the little statue of RBG is so cute and the candle, with the words "Choose Happiness" partially obscured, so perfect. She would have loved this. 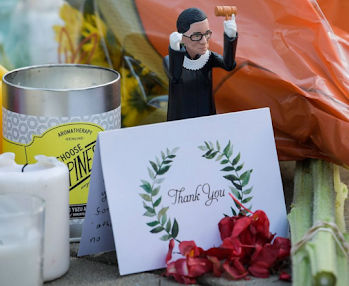 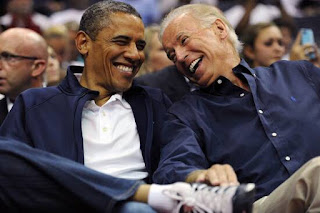 2. Well, this is cool. Very cool. "Solar-powered Panels Pull Water Out of the Air for Navajo Families Who Have None." This is high-tech for a great use. (GNN)

3. Trump lied about Science. This is bad news. But in the early part of week the editorial board in Science Magazine called Trump out for his lies about the coronavirus. It is good news that finally Trump is being called out for his lies! (Science) Later in the week Scientific American, a publication that has never endorsed a presidential candidate in its 175-year history, endorsed Joe Biden. Here is part of what they said---

The evidence and the science show that Donald Trump has badly damaged the U.S. and its people—because he rejects evidence and science. The most devastating example is his dishonest and inept response to the COVID-19 pandemic, which cost more than 190,000 Americans their lives by the middle of September. He has also attacked environmental protections, medical care, and the researchers and public science agencies that help this country prepare for its greatest challenges. That is why we urge you to vote for Joe Biden, who is offering fact-based plans to protect our health, our economy and the environment. These and other proposals he has put forth can set the country back on course for a safer, more prosperous and more equitable future. (Scientific American)

4. Imagine what it is like to be a black man in America. Reality vs. Perception, a poem by Tyler Lockett, wide receiver for the Seattle Seahawks (our NFL team!). Please watch this and ask yourself this important question.

"Imagine what it's like to be black in America."

Once could be a mistake. Twice might be incompetence. Three times feels like his operation is being run from Moscow. pic.twitter.com/vXWDA0DtQS

6. Defund the police? This cartoon by Neal Skorpen does a great job explaining what it means. 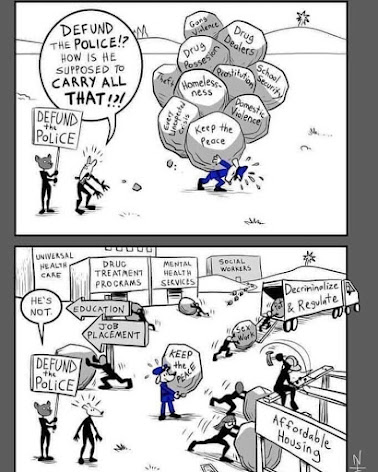 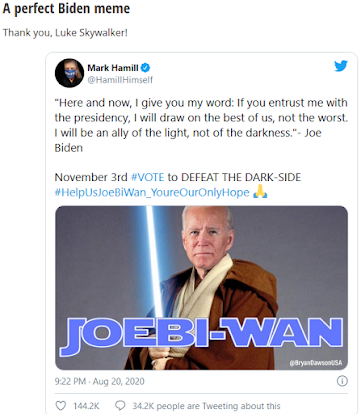 2.The news often makes it seem like everyone in rural areas of America supports Trump. It's good to know that is not totally true. 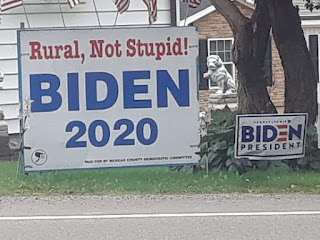 3. I'd say I've fallen to these four horsemen: 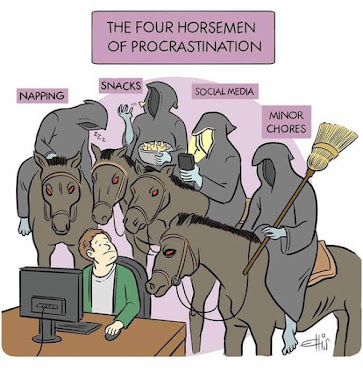 4. I hope this is true...that everyone fights with their last ounce of strength to make sure their vote counts this year. 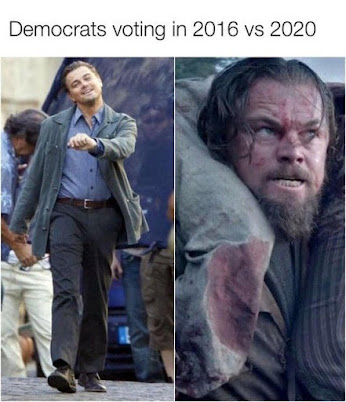 5. Sesame Street seems to understand us. (Contributed by Rita) 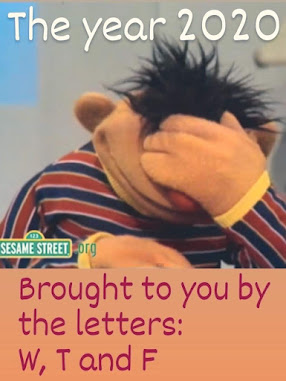 6. Hopefully this will happen: Reset to normal. 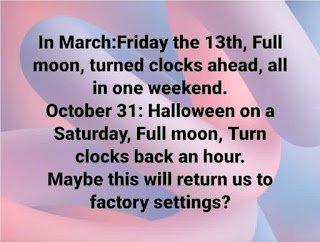 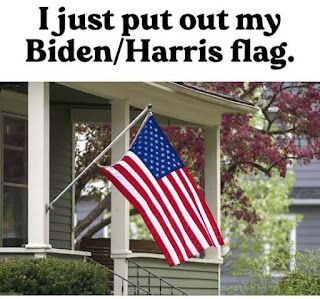 Bonus. One more photo of little Jamie Thomas. Here he is hanging onto his mama's toe while he is having his first examination. 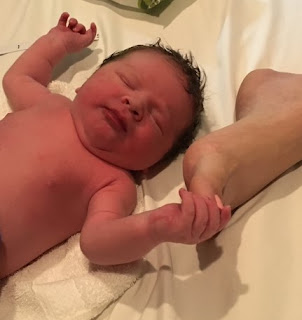 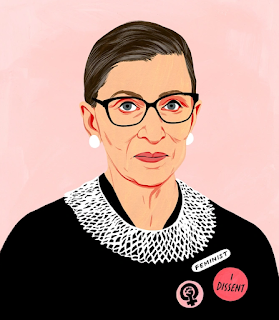 Posted by Anne@HeadFullofBooks at 6:02 PM