2019 is half over. What YA books do professional reviewers like best? They tell us by giving their favorites "starred reviews." Therefore, the more starred reviews, the more agreement among the pros.
Six different journals are used for the purpose of compiling starred reviews: Booklist, the Bulletin of the Center for Children’s Books, Horn Book, Kirkus, School Library Journal, and Publishers Weekly.
Here are their favorites: 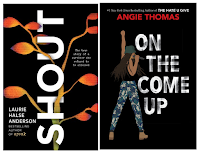 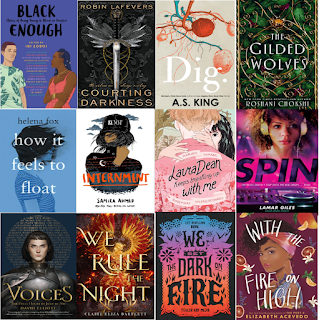 
There are ten YA books with three starred reviews but I will stop at four, figuring I wouldn't have enough time to read many more than these books by the end of the year. Ha! I've hyperlinked the books already read. If you have read any of these books, please let me know what you think.