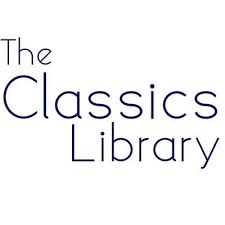 My niece's husband, Bobby Powers, has a book blog. He reads a lot of business books but he has also wandered into a goal of reading the classics. Today I read through his list. I am not sure if he created the list or if he grabbed it from someplace else. He asked how many books his readers had read. I have read 57 of the 200, the number could be higher if I counted books I started but didn't complete or I read in a Illustrated Children's Classic Edition. What I like about this list is it has many modern classics on it---not just a stodgy list of books written by dead white guys from the British Empire. I don't intend to attempt to read all the other 143 books before my death, but I certainly am interested in reading more classics before I slip into oblivion.

Posted by Anne@HeadFullofBooks at 1:57 PM