Read all the Youth Media Award Books in 2017 Challenge. Sign Up! 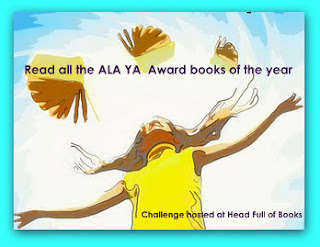 Join me. Sign up by adding your name and an email or a hyperlink to your blog on the comment section. Then stay tuned and keep in touch. Let me know how you are doing. Happy reading. Just and paste this page to your blog and I will contact you when the titles are available!