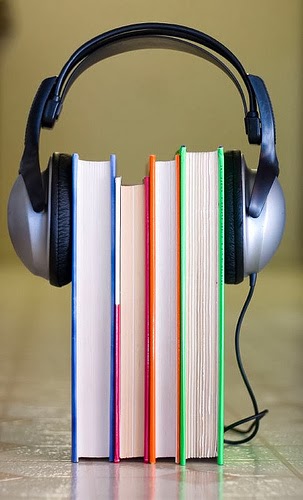 My favorite way of consuming is a book is through a well-narrated audiobook. Here is some information about the best of the best YA audiobooks from 2013.

"Patton's narration enriches this contemporary fantasy...His drawl hints at the social divide between prep school boys and the less fortunate...[His] softened tones add to the suspense."---Audiofile

"Patton is purposeful and precise as he narrates...With brisk and urgent pacing, Patton voices each factual nugget and lets it hang momentarily before passing on to the next."---Audiofile

"One of Lowman's great strengths is the way she portrays the vulnerability of [Rowell's] characters."---Audiofile

The Audie Awards are announced in May. Here is a list of the audiobooks that won the 2013 Audie Awards for teens.


“The nine members of the Odyssey committee were taken to other lands, times, and situations as they listened to hundreds of audiobooks and joyously chose the best,” said Odyssey Award Committee Chair Ellen Rix Spring. - ALA/Odyssey Award Page 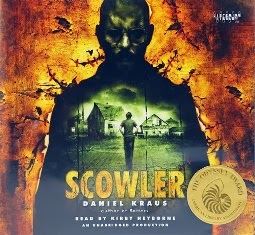 "In this gripping and horrific tale, Kirby Heyborne’s flawless narration features humming, clicks, and sounds that are not of this world."---from the ALA website

Posted by Anne@HeadFullofBooks at 3:11 PM