Weather: Cold and clear on Saturday. Today it is gray and rainy. Wait, now it is blue-skied and lovely. Never mind, here come the clouds. Who can pin down the weather?

Family news: Right now Carly and Ian are making gingerbread-men cookies. Don is doing the last load of laundry, a Sunday chore he does every week. Rita is nursing Jamie who, at three months, has hit a very fussy phase. If he isn't being held and walked, he is unhappy. No worries another phase is just around the corner. Our house was dried out after the unfortunate toilet-caused flood, but it is a long way from being fixed. I'm afraid it will be months of disruption, but we are fine. We finished mailing our holiday cards and got all the packages to family members sent on their way. Anne has delivered a few poinsettias to shut-ins, part of a church outreach program. Ian sings "Up on the rooftop" with hand motions. So cute and heart-warming. The dog is groomed and looking so dapper. Life is good.

Books: Another week where I didn't finish a book but had one 'disappear' off my Kindle Fire because the due date came and went. That is is so irritating. The book, Anxious People by Fredrik Backman, is quite popular and I would have gladly paid ten or fifteen cents a day to keep it a little longer in order to finish it up. Now I am back in line and the hold for it at the library may be as long as six months. Egads. I'll have to start over when I get it back. I'm also working on a book club selection, The Vanishing Half by Brit Bennett. I purchased this on Audible, so no hurry. The book has garnered a lot of attention this year from critics. I'll wait to evaluate it until it is completed. Another book I've had around the house for over a month finally got cracked open this week, Lifting As We Climb: Black Women's Battle for the Ballot Box. It is also getting a lot of positive reviews by those who read YA nonfiction. It is very interesting and I'm learning quite a lot.

Hanukkah is one of our favorite holidays -- and a reminder to spread the light at a time when we've never needed it more.

From our big, modern family to yours, happy Hanukkah! pic.twitter.com/KbkisZooCO

-And this news about how a neighborhood in Kentucky stood up for a black family who received a racist letter after they set up a black Santa in their yard display. This is a feel bad, then feel good story. When the neighbors heard about the racist letter, many went out and bought black Santas for their yards, too. They bought so many that the stores were sold out of Black Santas! Take that racist neighbor!!!  (WaPo) 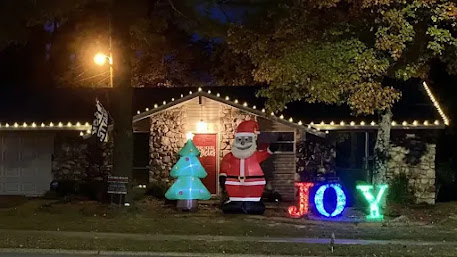 Political News: I keep thinking that I won't need this category any longer. But this week took the cake in stupid, eye-rolling law suits post election when Texas (along with 17 other red states' attorneys-general) filed a case directly with the Supreme Court to invalidate the votes in Wisconsin, Michigan, Georgia and Pennsylvania because, um, the Attorney General in Texas didn't like the results of the election. 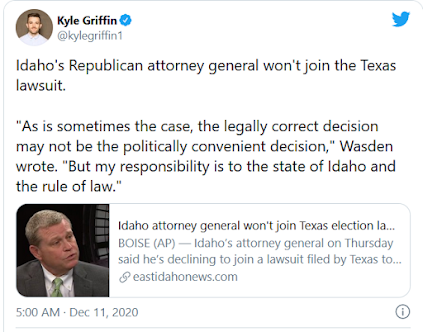 -After Trump is out of office, his Twitter account will be subject to controls for facts and truth. Trump may no longer have his bully pulpit if/when he breaks the rules. Can't wait, because we all know that the guy cannot tell the truth.  (Daily Beast) Speaking of Twitter, Trump is losing followers, while Biden is gaining them. (WaPo)

- The Editorial Board of the Orlando Sentinel apologized to its readers for endorsing a Congressman, Rep. Michael Waltz, who signed on to overturn the Biden election. They said, "We had no idea at the time of the endorsement that Waltz was not committed to democracy. We didn't even think to ask the question in our interview with him." (Orlando Sentinel, Dec. 11)

-How Joe Biden's digital team tamed the MAGA-crazed Internet. The campaign's empathetic digital strategy held up well. Among it's goals it was decided to not spend a lot of time on Twitter but instead to focus on Facebook. "As it focused on Facebook, the Biden campaign paid extra attention to “Facebook moms” — women who spend a lot of time sharing cute and uplifting content, and who the campaign believed could be persuaded to vote for Mr. Biden with positive messages about his character." (NYT)  Ha-ha. They found me!

1. Jimmy Carter's solar farm is powering half of his home town! Remember back in the 1970s when he had solar panels put on the white house? He still is at it all these years later. (GASANature)

2. Hydration may be the recipe for happiness. I am back to drinking at least 6 glasses of water a day, starting today. (GNN) 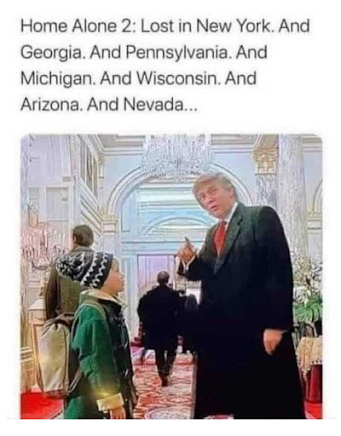 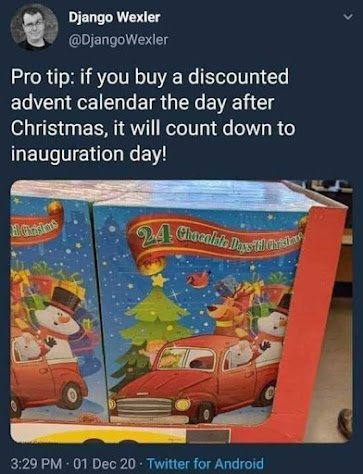 3. This is random but is especially funny to me because we have a family joke about a blue potato masher. 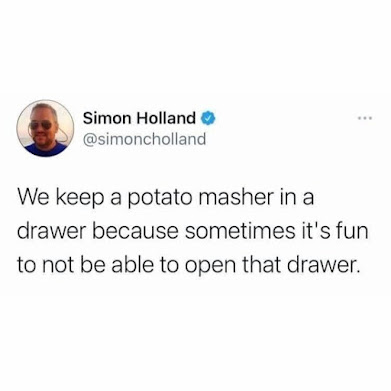 4. The funniest part of this, is that you can actually order this box of spa items here. 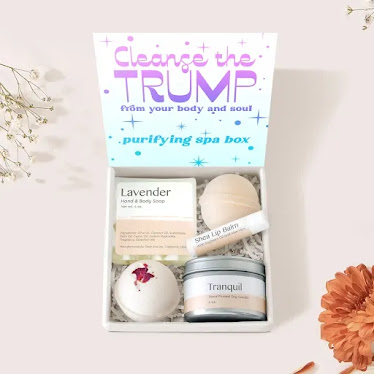 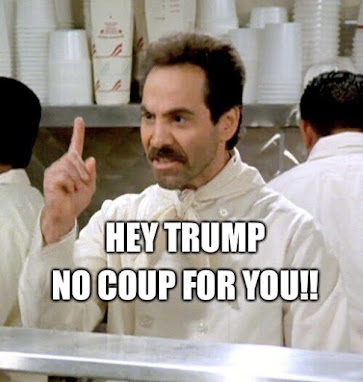 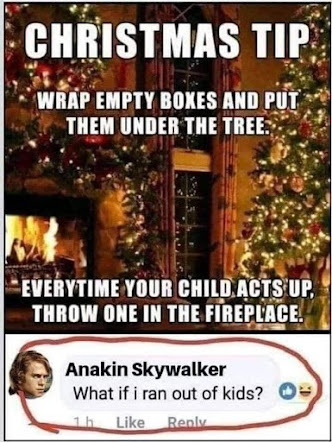 7. I saw this display yesterday as I was out running errands. Something tells me that this Santa is giving the wrong message by his droopy presence. 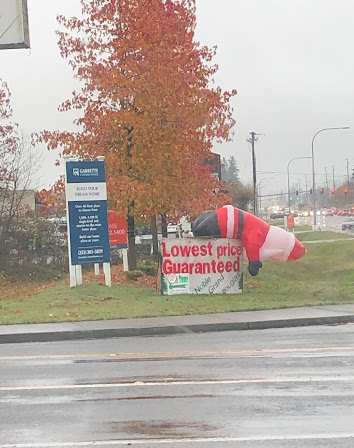 "Blessed is the flame that burns in the secret fastness of the heart.”

“The spirit of Hanukkah, the Festival of Lights, is shared by all people who love freedom.”

“A little bit of light dispels a lot of darkness.”

“Still ours the dance, the feast, the glorious psalm; the mystic lights of emblem, and the word.” 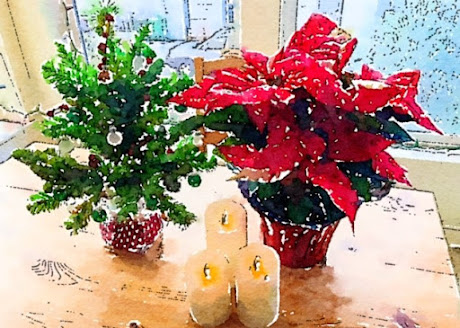 Posted by Anne@HeadFullofBooks at 1:49 PM