1. A friend and former colleague has been asked by his wife to hide the 'elf on the shelf.' He says the elf, who has been locked up for eleven months, just wants a little fun. His wife says these are not appropriate. Either way you have to admit that they are funny, naughty, and creative. Thanks Scott! 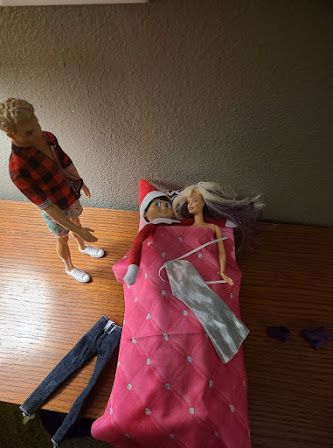 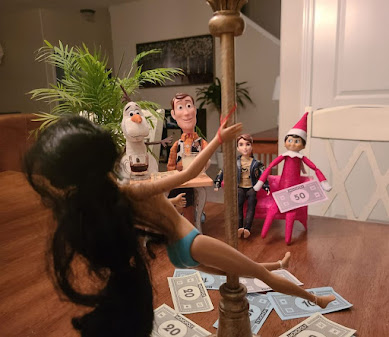 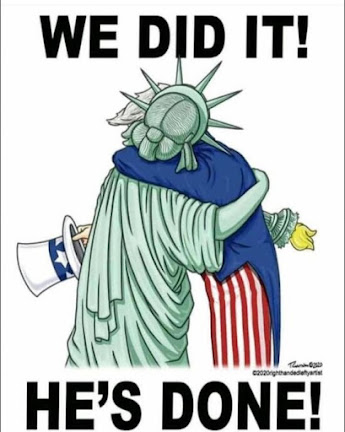 4. I agree with this statement. I don't want to think about the President every day. Do you? 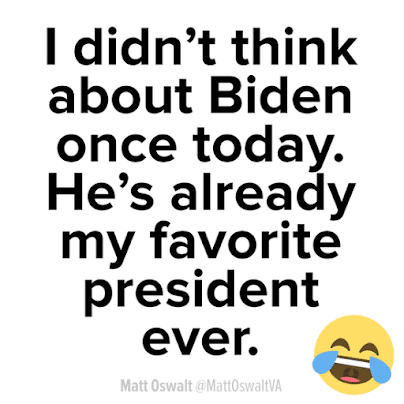 Have a wonderful Christmas and Happy Holidays!