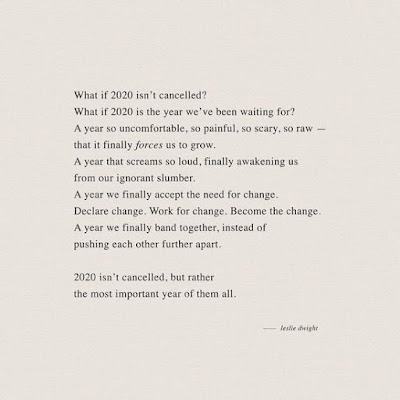 Weather: rainy and cool. Lucky it is still Spring or I'd say this is a lousy summer.
This week: my sister and Mom came up for a visit. My mother had a chance to see her sister who is currently on hospice, for two short visits. It was a blessing that they had a chance to see each other in this time of coronavirus lock-downs. It was so good to be with members of my family again!
"Get your knee off our neck" Rev. Al Sharpton at George Floyd's memorial service in Minneapolis:
This week---lots of good news!
1. Some good things are happening here and abroad since the George Floyd protests began. 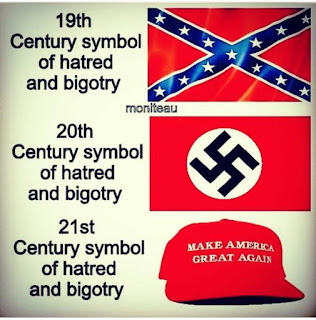 2. French company discovers an enzyme that breaks down plastic in hours and allows for high-quality recycling. Yay. This is very good news indeed.
3. In a world full of hate, be a light...


4. #StrikeforBlackLives: Scientists went on strike this week, speaking up about anti-Black racism.
5. This isn't good news, but it is kind of funny when viewed from this angle: 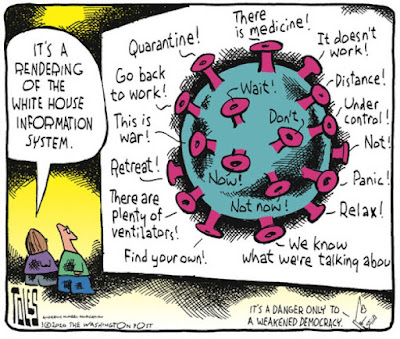 6. Mt. Everest: The reduction of vehicular emission due to the #COVID19 lockdown has cleaned the air over Nepal and northern India. So much so that for the first time in many years, Mt. Everest can be seen again from Kathmandu Valley even though it is 200km away. (Photo taken about a month ago.) Photo taken by Abhushan Gautam. 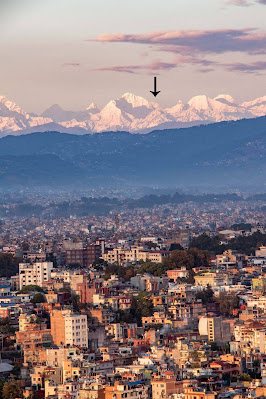 7. Sesame Street hosts a town hall on racism with CNN: We can do better. We can be better.

On the hour-long special, which you can watch in its entirety for free on CNN's website, Sesame Street characters Big Bird, Elmo, Abby Cadabby, and Rosita, along with CNN's Van Jones and Erica Hill, joined experts to answer questions submitted by families and address the complex topic of racism in America. The start of the town hall featured Elmo's dad Louie explaining to his son why people are protesting.

8. Fact check: The Lincoln Memorial was not defaced. Images of it were manipulated and doctored for the 'Michael Knowles Show.' Don't just pass everything along, folks! Fact check first!
9. Netflix beat out the US Government to trademark the name Space Force. Ha ha! Read all about it and the hilarious tweets by fans of the show here. 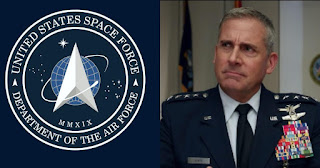 10. Speaking of tweets: Isn't this one the truth? This year sure does seem like a bunch of headlines one would only expect to see in a satire source.--- 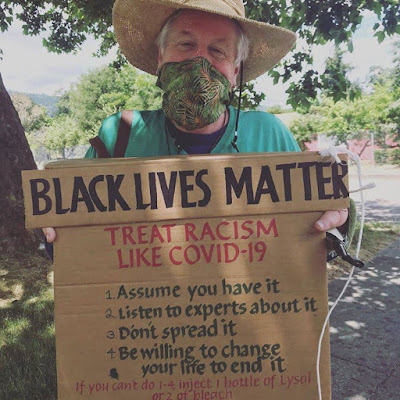 12. Millions of COVID cases and deaths averted by lockdown measures. Researchers of the study wrote:

“The last several months have been extraordinarily difficult, but through our individual sacrifices, people everywhere have each contributed to one of humanity’s greatest collective achievements,” Hsiang said. “I don’t think any human endeavor has ever saved so many lives in such a short period of time. There have been huge personal costs to staying home and canceling events, but the data show that each day made a profound difference. By using science and cooperating, we changed the course of history.”

13. Extraordinary ocean creatures use mucous to clear carbons and microplastics. In the weird, wonderful world God created there are even mucous monsters! See the picture of these guys below. 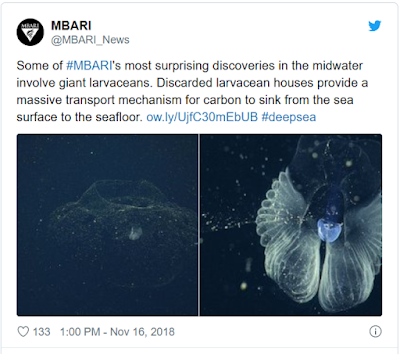 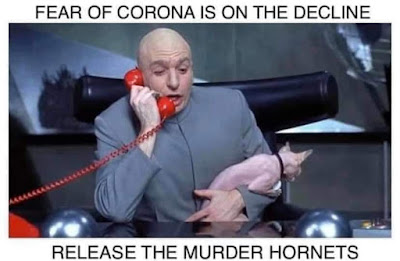 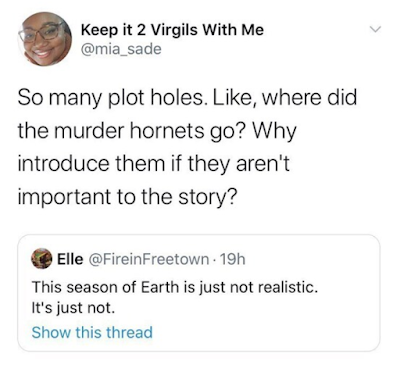 You know ANTIFA isn't really a group, right? Or they are a group as much as 'People who hate Raisin Bran' are a group, which proves my point. But what if... ? 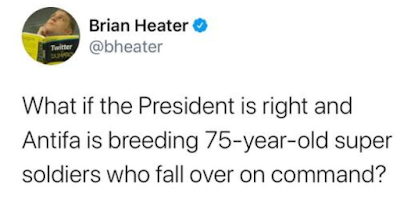 We should all be worried. Very worried. 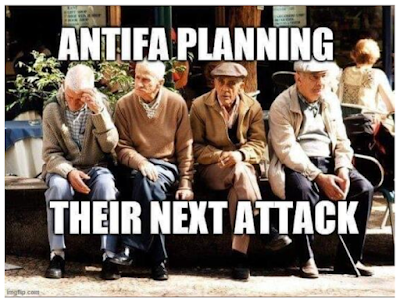 Just think what future history books will say about 2020. 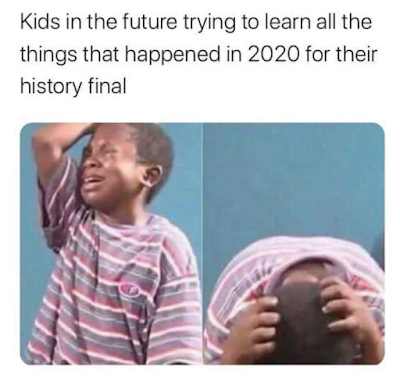 Whose driving all the protests? According to one news station it is Yiddish-speaking Anarchists. What? 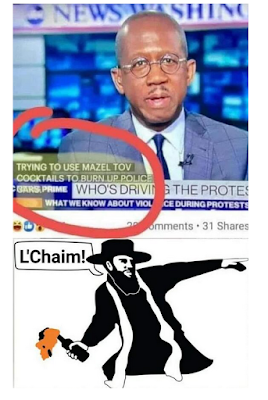 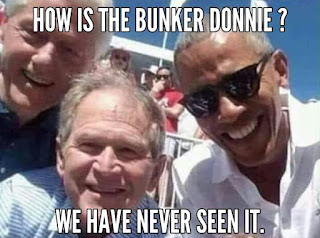 Books:
What have Fred and George been doing this week? Playing in forts (George) and with shoes (Fred), of course. 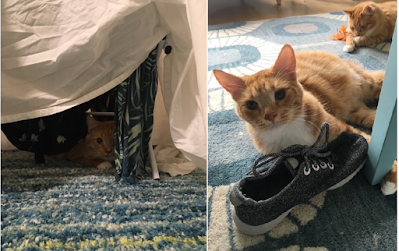